“The advocates of hydrogen as the solution to replacing fossil fuels, particularly in transportation, have some compelling arguments. The fuel can be made with entirely renewable electricity, the internal combustion engine need not be abandoned, and the only waste product from burning it is water. Now, as Germany moves to replace the dirty diesel engines of its existing rolling stock, the world’s first hydrogen-powered commuter trains are on the rails.

In the spirit of European collaboration, the two trains are built by French TGV-maker Alstom, and will replace their diesel counterparts on the route between two towns in Lower Saxony, a round-trip distance of around 100 km (62 miles). Alstom and the local government of Lower Saxony are currently planning the delivery of another 14 of these trains by 2021.

“The world’s first hydrogen train is entering into commercial service and is ready for serial production,” Alstom CEO Henri Poupart-Lafarge said of the project…” 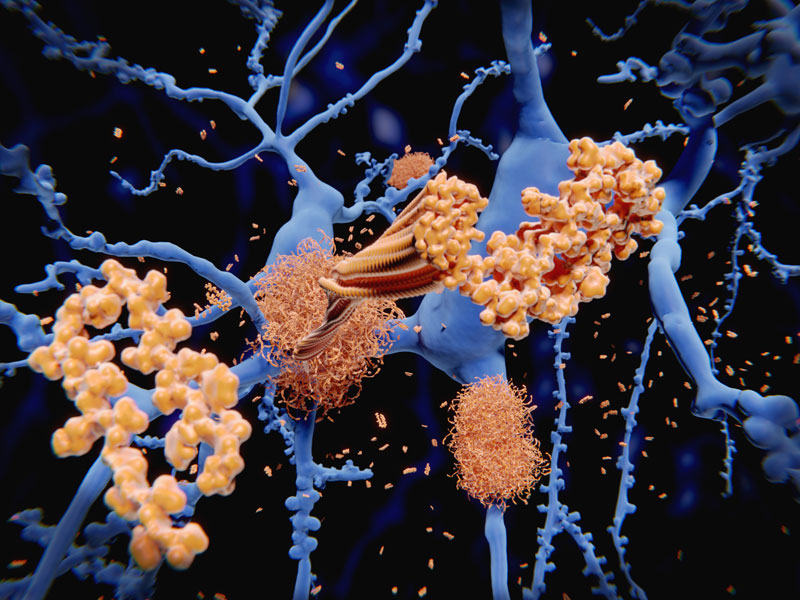 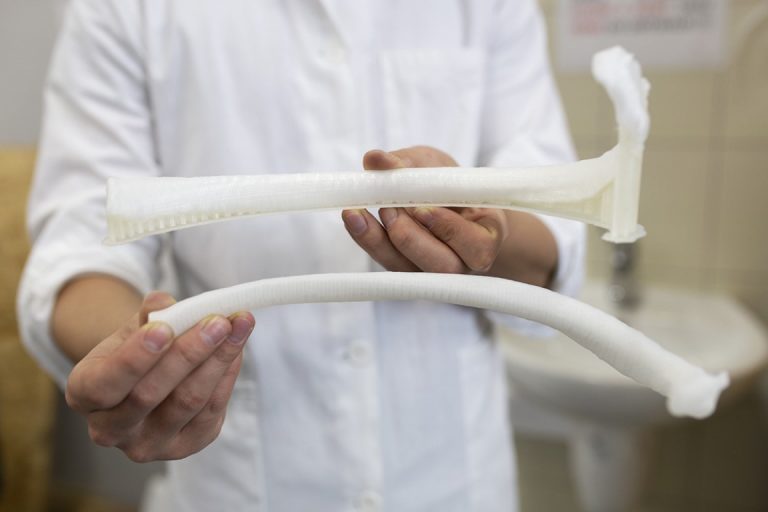