“The tech giant Microsoft is deploying artificial intelligence to the task of protecting our planet.  Brad Smith, Microsoft’s president and chief legal officer, announced on Dec. 11 that the company would be investing $50 million in their AI for Earth program over the next five years in order to “monitor, model, and manage the Earth’s natural systems.”

This investment is part of Microsoft’s expansion of its environmental policies, which center around the concept of democratizing AIso that both scientists and business owners can easily utilize the technology to analyze climate data and provide information to help us take strategic action. Smith suggested in the announcement that AI could soon be used to collect and analyze data about energy consumption and weather patterns to conserve power and reduce needless water usage in agriculture…” 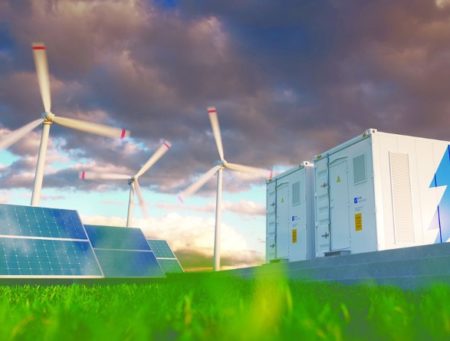 By 2028 Distributed Energy Storage Integrated with Wind and Solar Will Increase by 2,000%