“A new device developed at The Ohio State University can start healing organs in a “fraction of a second,” researchers say.

The technology, known as Tissue Nanotransfection (TNT), has the potential to save the lives of car crash victims and even deployed soldiers injured on site. It’s a dime-sized silicone chip that “injects genetic code into skin cells, turning those skin cells into other types of cells required for treating diseased conditions,” according to a release.

In lab tests, one touch of TNT completely repaired injured legs of mice over three weeks by turning skin cells into vascular cells…” 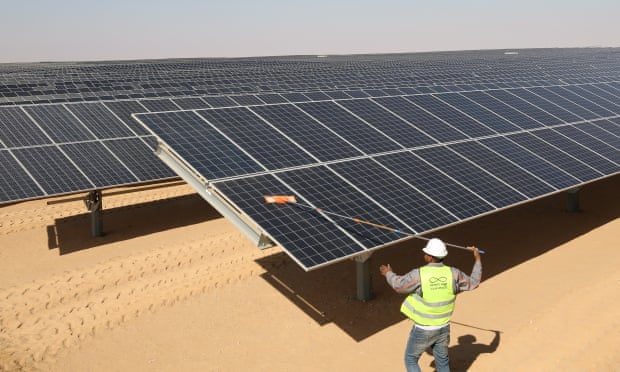 MIT is Trying to Unlock the Power of the “Hive Mind”

60 thoughts on “New device can heal with a single touch, and even repair brain injuries”