“Next month, from April 17th to 22nd, Milan, Italy will be hosting its Design Week, Salone del Mobile, a massive trade show aimed at designers of all things for the home, inside and out. The trade show is in its 56th year and has attracted nearly 350,000 attendees. Those attendees will be seeing a lot this year, including one thing never seen at the show before – a 3D printed house.

The one-bedroom house, called the “3D Housing 05 Technology Meets Humanity” was designed by Arup and CLS Architects, and is currently being 3D printed on site in Milan’s central square, Piazza Cesare Beccaria, by a robot from CyBe Construction, the firm behind Dubai’s 3D printed R&Drone Laboratory. Once the walls are 3D printed, the doors, windows and roof will be fitted. Italcementi is advising on the base mix for the concrete being used…” 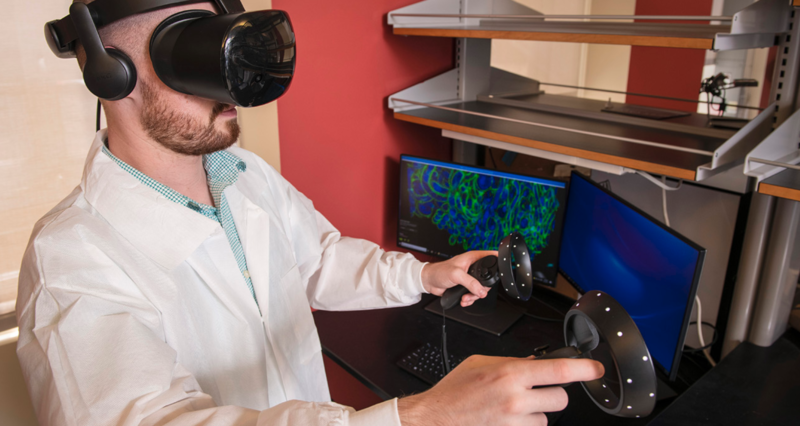 Volvo To Offer All-Electric Versions Of The V40 & XC40

Neuroeducation Will Lead to Big Breakthroughs in Learning