An Oxford Scientist May Have Solved the Mystery of Dark Matter

“One of the most galling mysteries in physics is that of dark matter and dark energy, the names given to the unknown material and energy that observations suggest permeate the universe, but that we can’t see. Scientists believe that together, these dark materials could account for up to 95 percent of the total mass in the universe.

Now, a researcher at the University of Oxford says a new theory could explain all that “dark phenomena” — and it’s a mind-bender…” 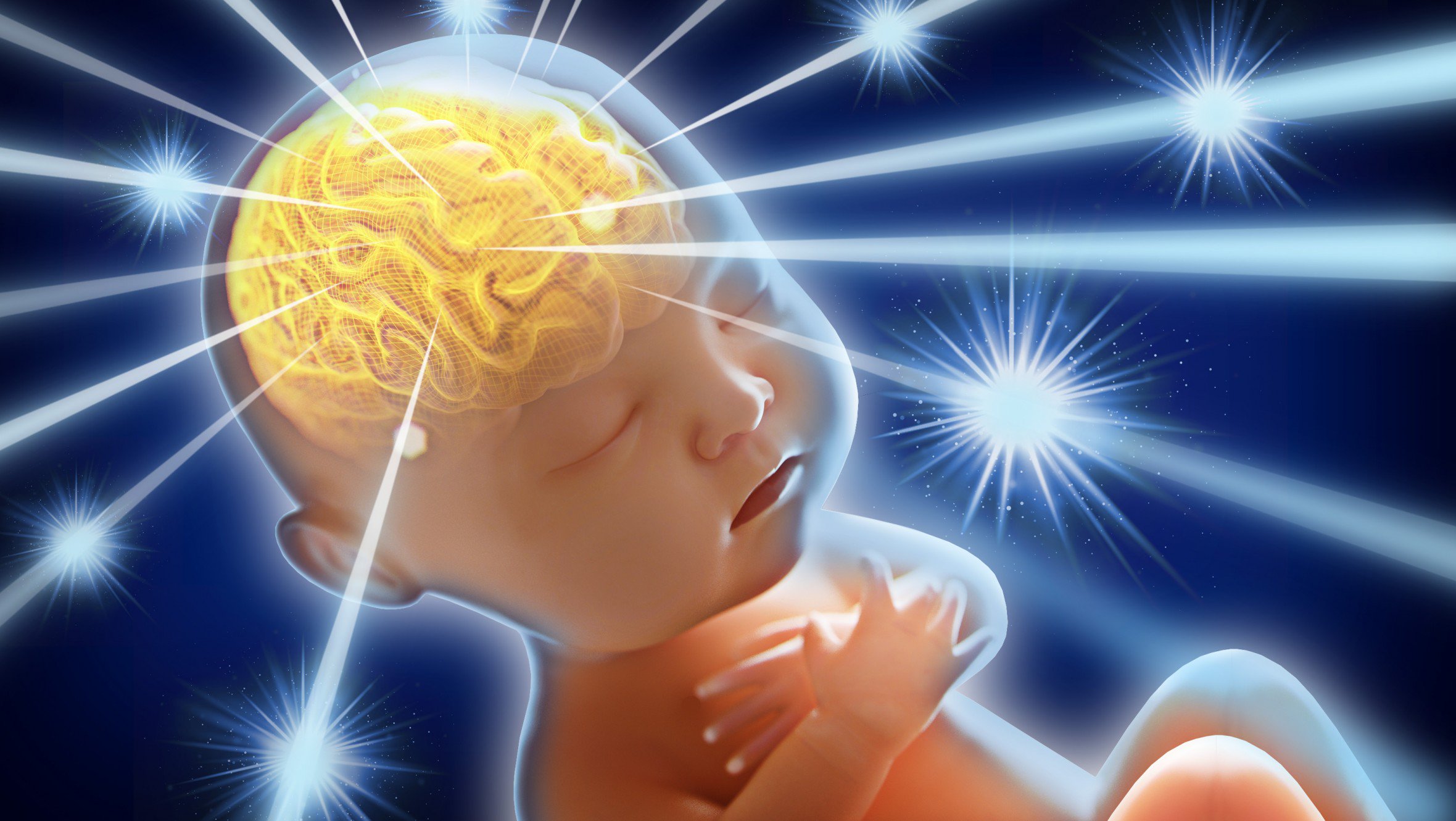