“During an informational session with Q&A today, Elon Musk released more details about the Boring Company’s plan for its network of tunnels under Los Angeles.

He envisions a “personalized mass transit” system that costs only $1 fare.

Most of the presentation reiterated things that the Boring Company already made public since announcing the plans for a network of tunnels under LA over a year ago, but they also revealed some new details.

Musk emphasized some differences between their plan and current mass transit systems, like subways.

The main difference is that they are planning to have many more stations to get in and out of the transit system, but those stations will be much smaller than a subway station in most cases.

By doing so, they claim that they will be able to offer more efficient transport closer to the passenger’s final destination without having to stop at many different stations, like a subway…” 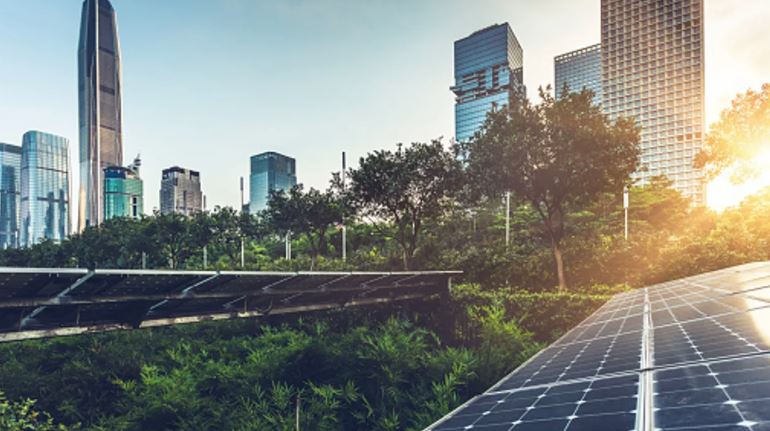 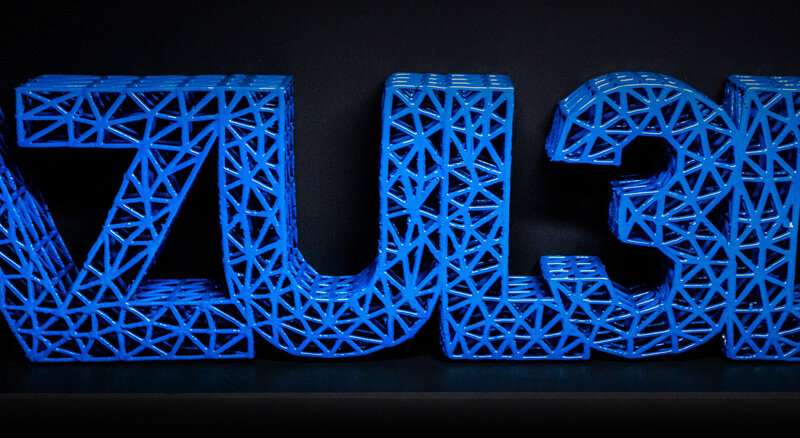 Highest throughput 3-D printer is the future of manufacturing