Skip to content
Stuff 3.0: The Era of Programmable Matter

Stuff 3.0: The Era of Programmable Matter

“It’s the end of a long day in your apartment in the early 2040s. You decide your work is done for the day, stand up from your desk, and yawn. “Time for a film!” you say. The house responds to your cues. The desk splits into hundreds of tiny pieces, which flow behind you and take on shape again as a couch. The computer screen you were working on flows up the wall and expands into a flat projection screen. You relax into the couch and, after a few seconds, a remote control surfaces from one of its arms.

In a few seconds flat, you’ve gone from a neatly-equipped office to a home cinema…all within the same four walls. Who needs more than one room?

This is the dream of those who work on “programmable matter.”…” 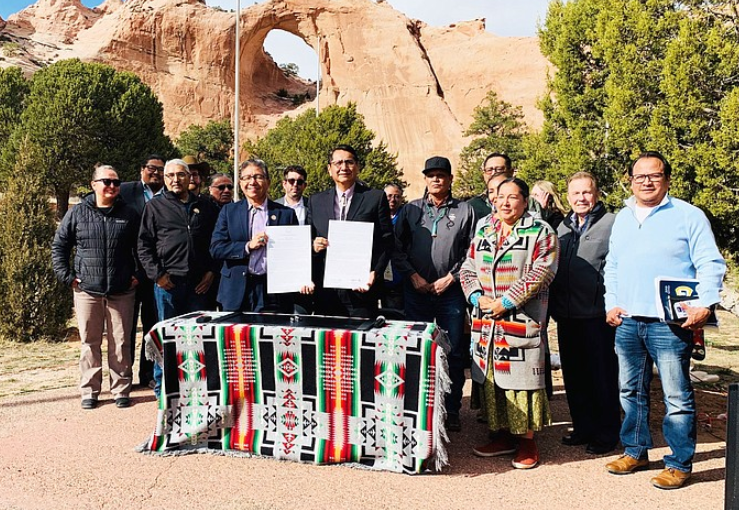 The Next Generation of Cameras Might See Behind Walls

1 thought on “Stuff 3.0: The Era of Programmable Matter”