Solar power is the fastest growing source of global energy

“Experts have admitted they underestimated how fast green energy is growing.

Solar power was the fastest-growing source of global energy last year, overtaking growth from all other forms, according to the International Energy Agency (IEA). The spurt is largely attributed to lower prices and changing government policies encouraging a shift away from traditional power sources, such as coal. China, for example, has played an important role in renewable energy’s prominence, accounting for almost half of all new solar panels installed worldwide.

Many experts are heralding a “new era” in solar photovoltaics (PV), anticipating that solar PV capacity growth will be higher than any other renewable technology up until 2022. In fact, the IEA has admitted it had underestimated how fast green energy was growing, noting that many countries are set for a solar boom in the coming years. India’s renewable energy capacity is expected to double by 2022, overtaking the EU…” 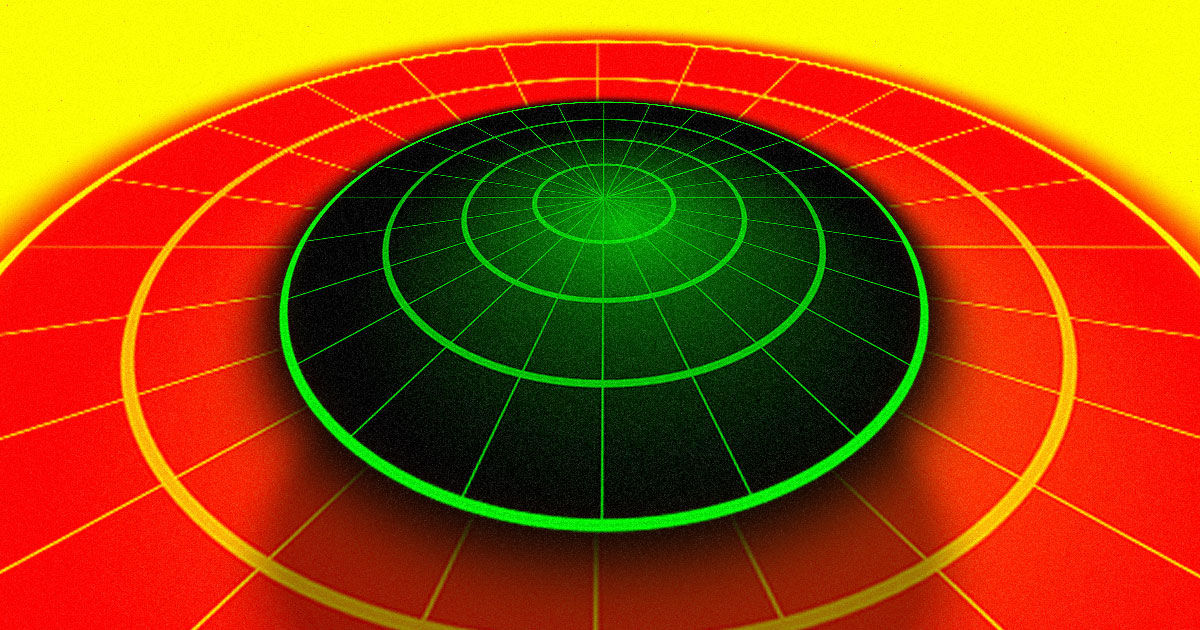 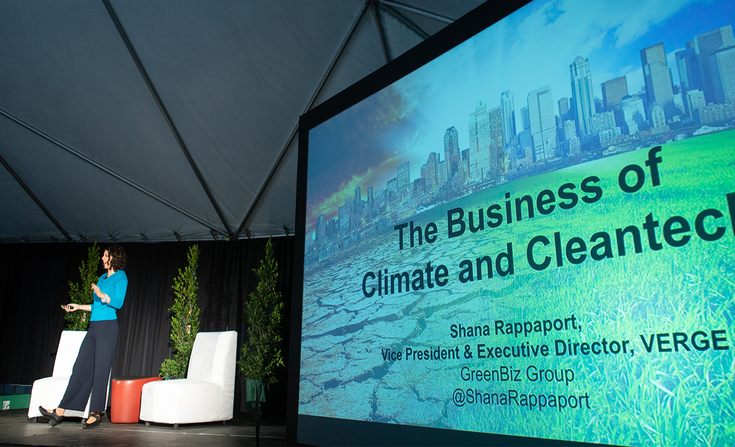 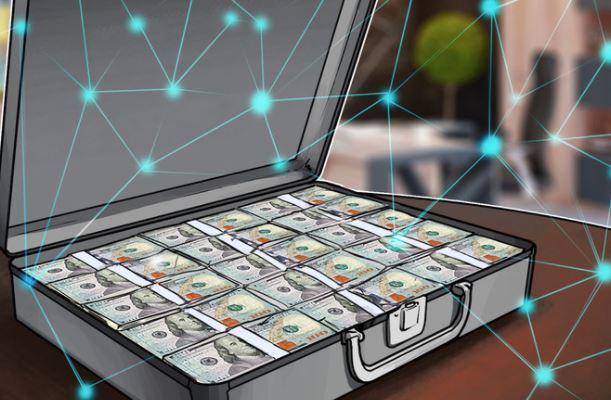