The Tokyo Skytree, operated by Tobu Railway Co., stands in this aerial photograph taken in Tokyo, Japan, on Wednesday, June 24, 2015. The Abe administration aims to cap increases in spending as it tries to rein in the world's heaviest debt load while sustaining a recovery from two decades of stagnation. Photographer: Kiyoshi Ota/Bloomberg

“Around the world, we see that cities are taking the lead in the fight against climate change. …Whether it’s at the national level or through municipalities, we need to take action or it will be too late,” Koike said at a news conference earlier this month. “As a huge contributor to carbon dioxide emissions, Tokyo needs to do what it can to set the standard for the rest of the world.”…” 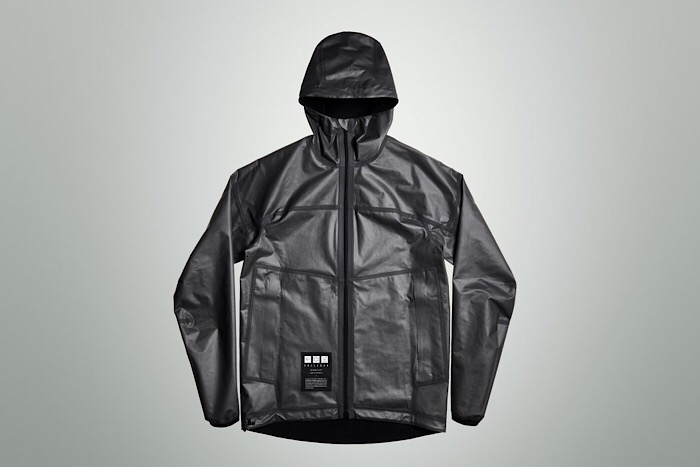 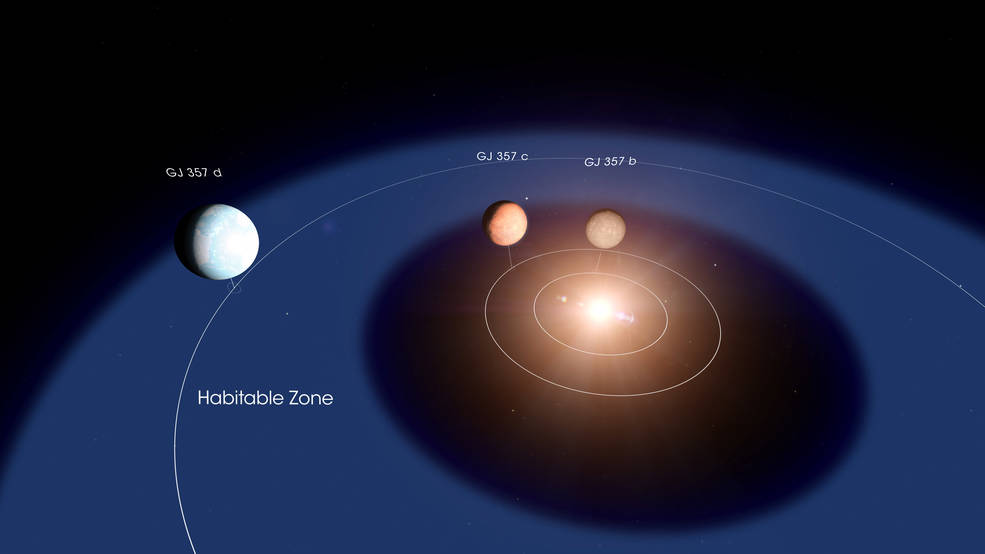 Satellite Spots “First Nearby Super-Earth” That Could Harbor Life

The Digest: These Mind-Blowing Images of The Human Body Were Made By A New Kind of Scanner