“Trader Joe’s is taking the fight against plastic to its 500 or so stores. The grocery chain announced that it is cutting back on plastic waste in the hopes of eliminating one million pounds of plastic from its stores as soon as possible.

The move comes following an online Greenpeace petition that was started late last year and signed by 91,000 people. Trader Joe’s read the room and jumped into action. It started putting some of…” 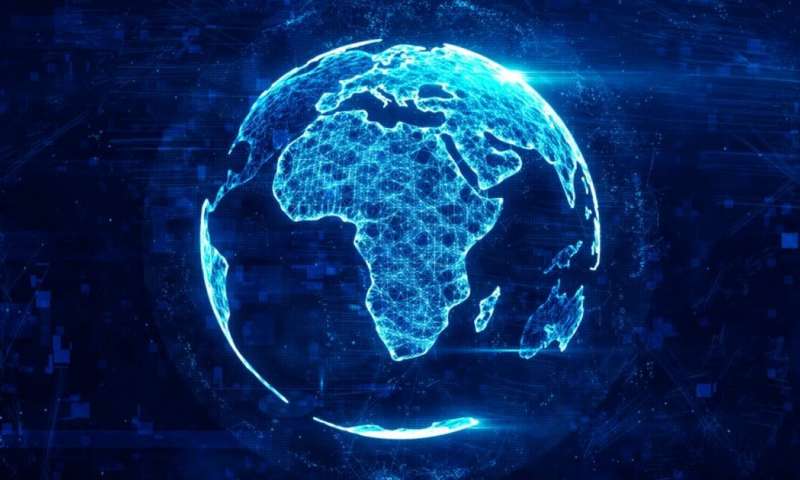 How data science in and for Africa can blaze new trails