“The nerdiest New Year’s party in the solar system happened 4 billion miles from Earth, where a lone, intrepid spacecraft just flew past the farthest object humans have ever explored.

There was no champagne in this dim and distant region, where a halo of icy worlds called the Kuiper belt circles the outermost edge of the solar system. There were no renditions of “Auld Lang Syne” (in space, no one can hear you sing).

But there was a minivan-size spacecraft called New Horizons. And there was a puny, primitive object nicknamed Ultima Thule, a rocky relic of the solar system’s origins, whose name means “beyond the borders of the known world.”…” 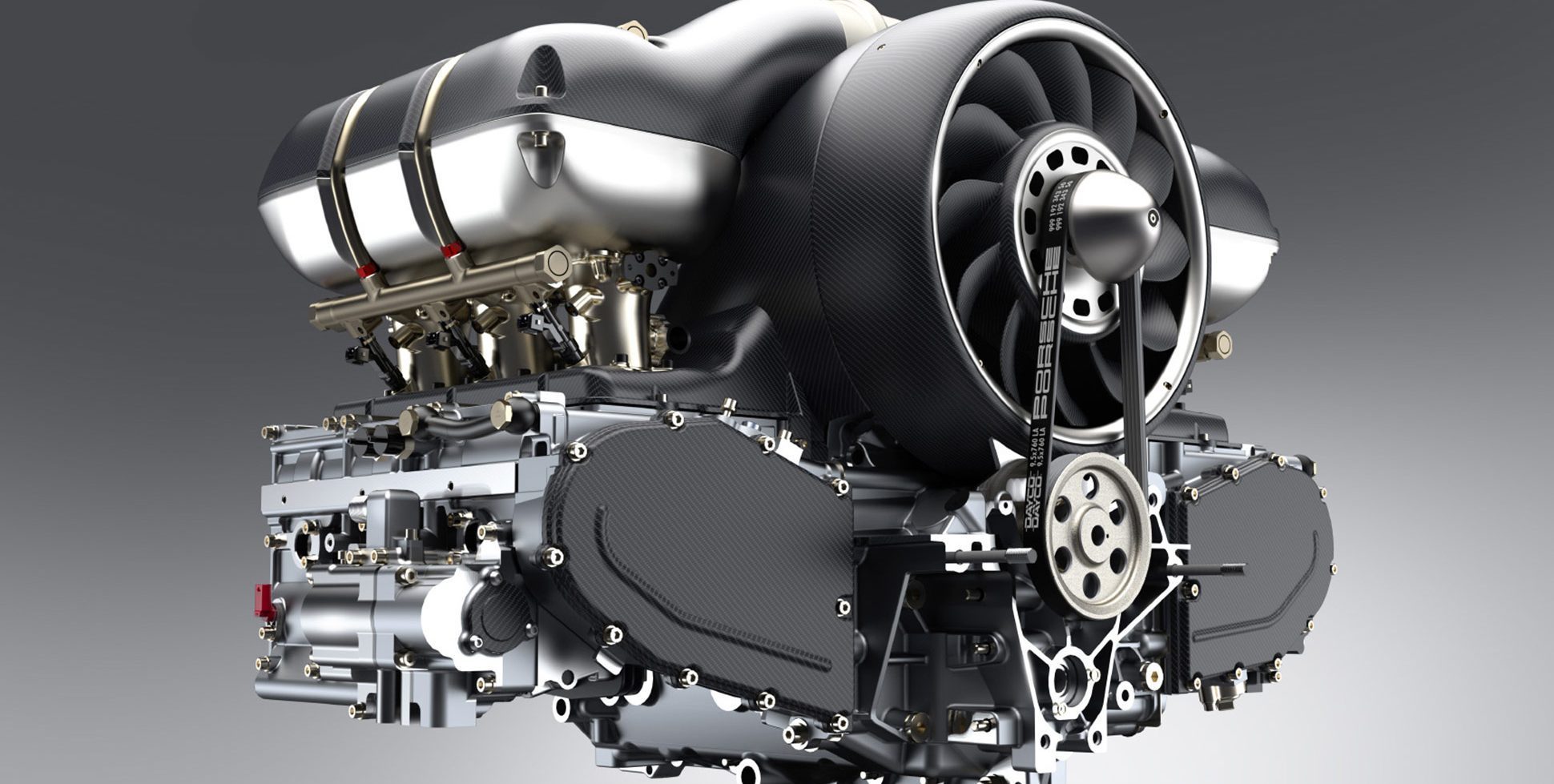 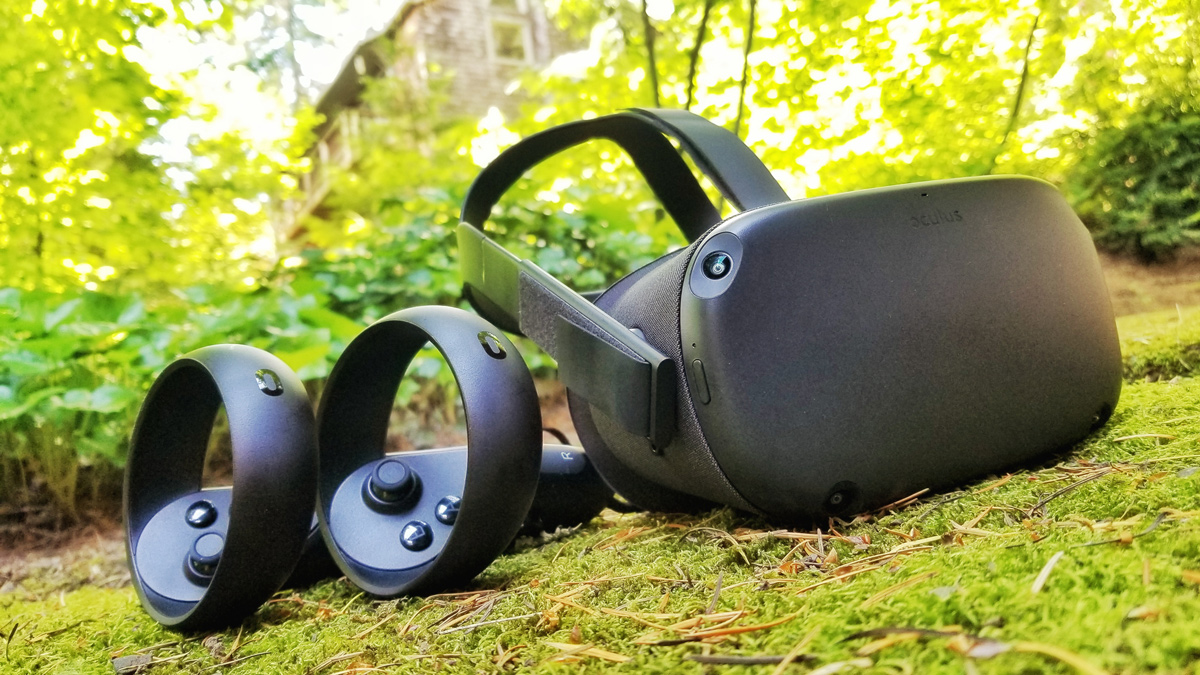 Review: Oculus Quest is exactly what VR needs to hit the mainstream