“The market for digital currency is down, but it’s certainly not out. Even if private cryptocurrencies are falling in popularity, it appears likely we are headed toward an era of national digital currencies that are backed by central banks.

Central banks are the institutions that set monetary policy for a nation, manage inflation, and act as the “lender of last resort”—such as the Bank of England in the UK and the Federal Reserve in the US. In fact, no fewer than 15 such central banks around the world are taking the idea seriously, and many others are at least exploring it, according to a recent report from the International Monetary Fund (IMF)…” 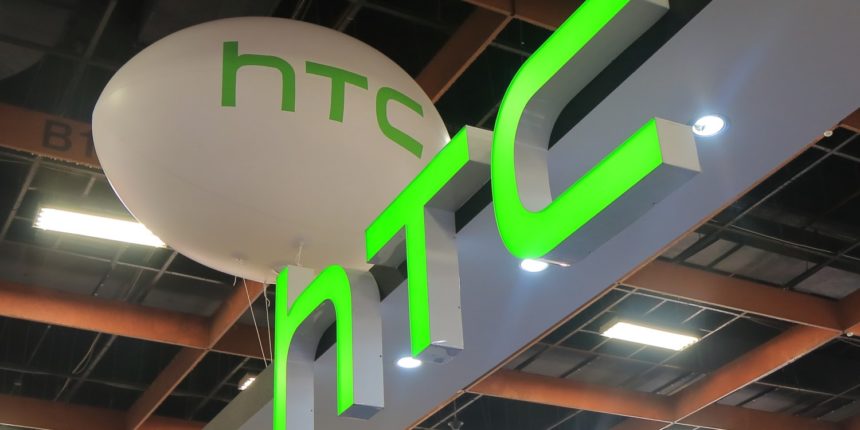