“There are fears that tend to come up when people talk about futuristic artificial intelligence — say, one that could teach itself to learn and become more advanced than anything we humans might be able to comprehend. In the wrong hands, perhaps even on its own, such an advanced algorithm might dominate the world’s governments and militaries, impart Orwellian levels of surveillance, manipulation, and social control over societies, and perhaps even control entire battlefields of autonomous lethal weaponssuch as military drones. 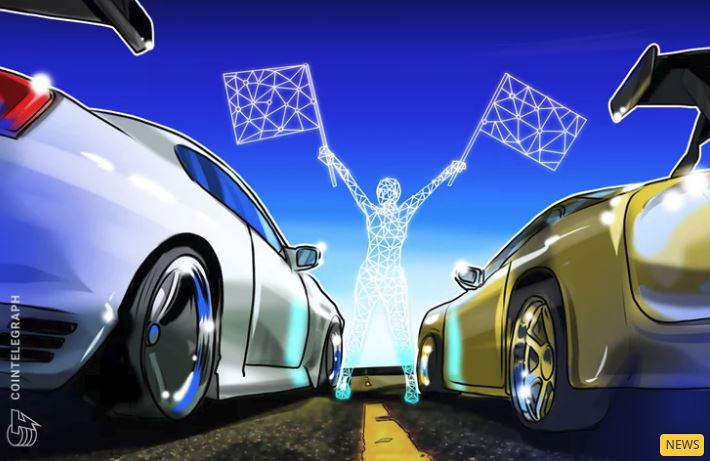 Berkeley and Magic Leap Worked Together to Develop a New Metamaterial