“Motherboard has called Ray Kurzweil “a prophet of both techno-doom and techno-salvation.” With a little wiggle room given to the timelines the author, inventor, computer scientist, futurist, and director of engineering at Google provides, a full 86 percent of his predictions — including the fall of the Soviet Union, the growth of the internet, and the ability of computers to beat humans at chess — have come to fruition.

Kurzweil continues to share his visions for the future, and his latest prediction was made at the most recent SXSW Conference, where he claimed that the Singularity — the moment when technology becomes smarter than humans — will happen by 2045. Sixteen years prior to that, it will be just as smart as us. As he told Futurism, “2029 is the consistent date I have predicted for when an AI will pass a valid Turing test and therefore achieve human levels of intelligence.”…” 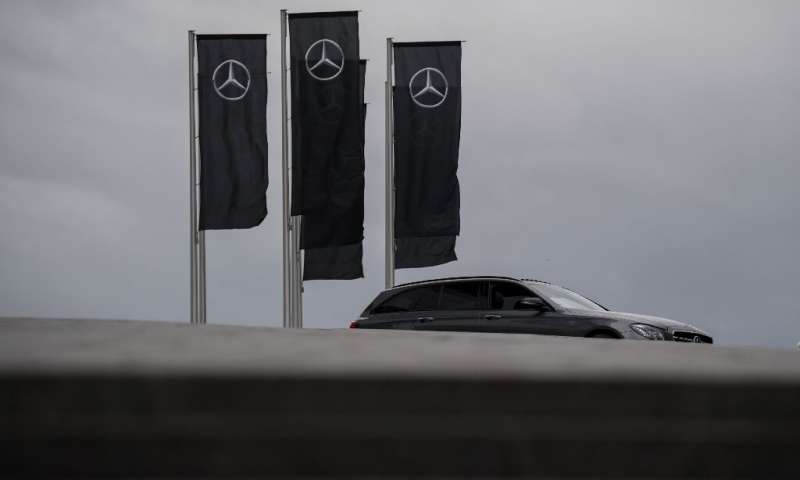 Not Book Smart but Street Smart: What Is a Smart City?