This sun-chasing robot looks after the plant on its head

“Back in school I remember learning that plants are “heliotropic,” meaning they grow towards light. I always found this oddly touching; as if those green tendrils stretching out to the sun proved the plant itself was yearning to live. And why not? That is why they do it.

But what if plants could do more than stretch? What if they could move like animals, independently of their roots? Evolution hasn’t got there yet, but it turns out humans can help. Chinese roboticist and entrepreneur Sun Tianqi has made it happen: modding a six-legged toy robot made by his company Vincross to carry a potted plant on its back.

The resulting plant-robot hybrid looks like a leafy crab or a robot Bulbasaur. It moves towards the sunshine when needed, and retreats to shade when it’s had enough…” 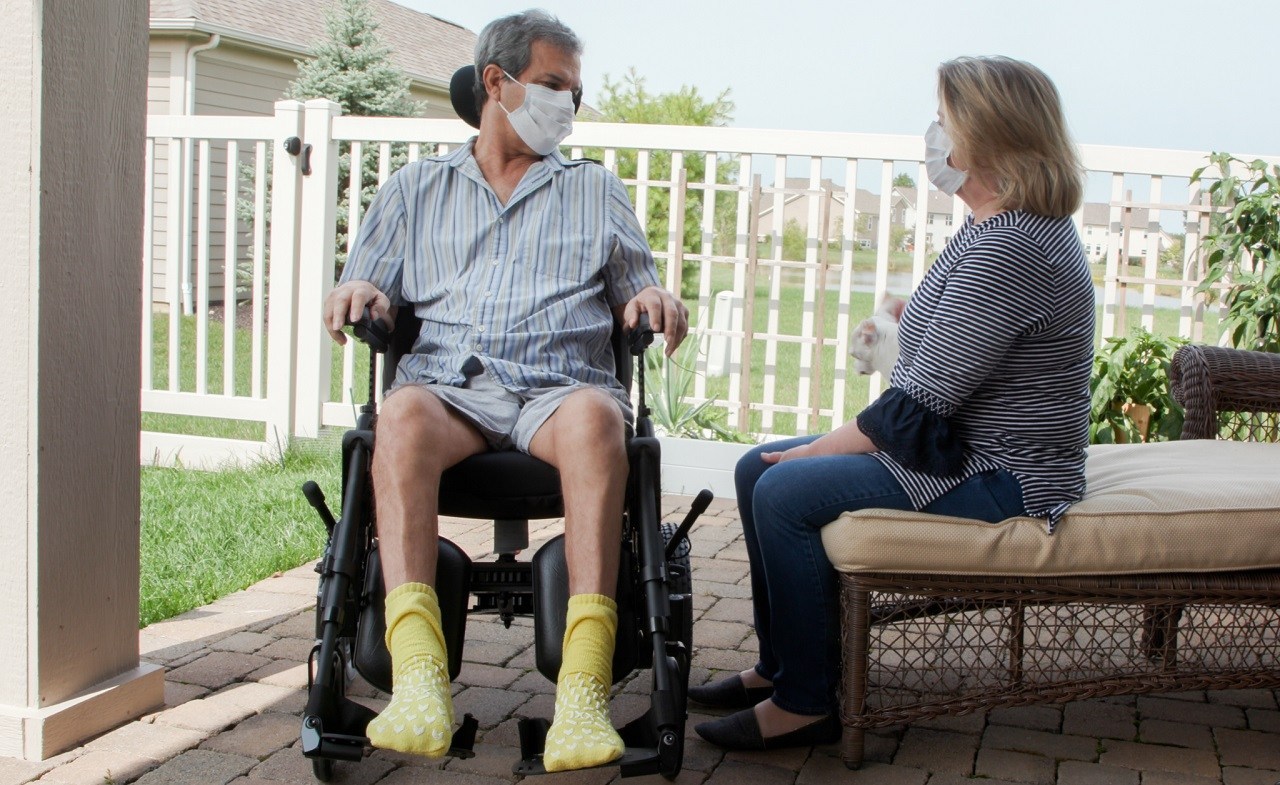