Skip to content
The future of surveillance: Watch this A.I. security camera spot a shoplifter

The future of surveillance: Watch this A.I. security camera spot a shoplifter

“Whether it is facial recognition tech that is (allegedly) able to pick a wanted criminal out of a crowd of thousands or aerial drones which use image recognition smarts to predict fights before they take place, there is no doubt that we are living through a major paradigm shift for automated surveillance technology. But this kind of tech can have more grounded, everyday applications, too — like helping prevent shoplifters stealing goods from their local mom-and-pop corner store.

That is something seemingly demonstrated by a new artificial intelligence security camera called the “A.I. Guardman,” built by Japanese telecommunication company NTT East and startup Earth Eyes Corp. The camera uses a special pose detection system to identify behavior it deems to be suspicious. In the event that this kind of behavior is spotted, it sends an alert to the store owner’s smartphone, allowing them to take action…” 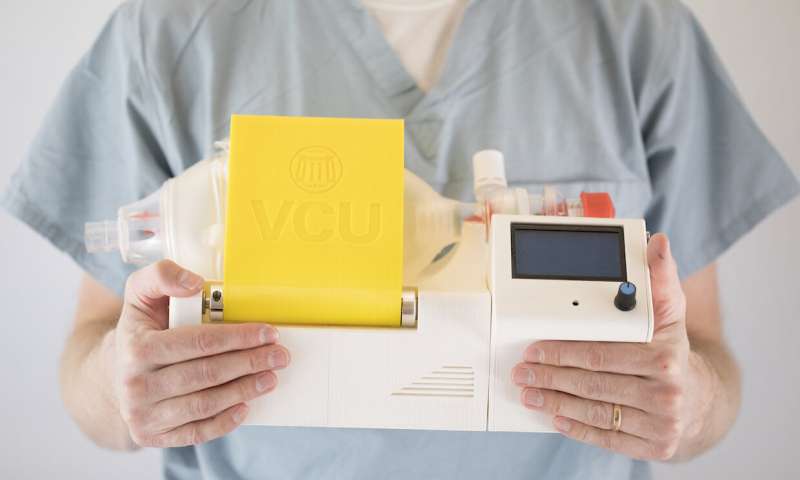 2 thoughts on “The future of surveillance: Watch this A.I. security camera spot a shoplifter”