“Automated robots now have the tools to grow imitation, simplified human organs out of stem cells. Thankfully, we weren’t transported to a sci-fi dystopia where the machines have risen up and started to farm humans, but rather a world where pharmaceutical and other biomedical research just became much easier and faster.

Give these robots some pluripotent stem cells (stem cells that can become any type of cell), and 21 days later they’ll have finished a complicated experiment testing out the effects of a drug or genetic manipulation on some human-like, lab-grown kidneys. According to research published yesterday, May 17, in Cell: Stem Cell, the process is much faster and more reliable than when humans grow the same mini-organs…” 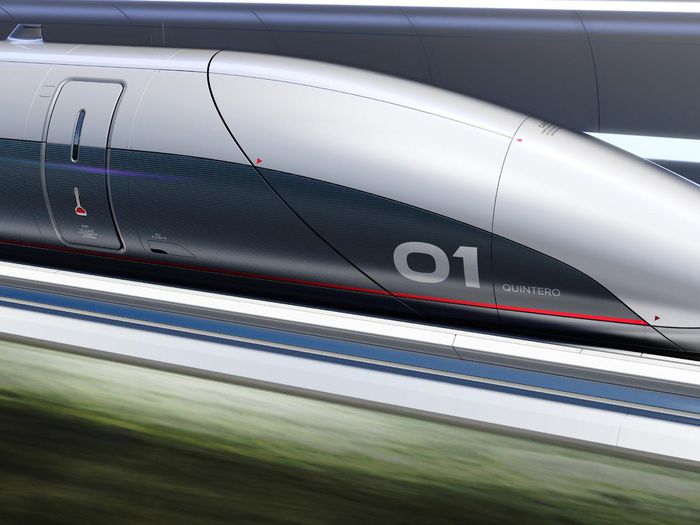