Skip to content
Could A.I. redistribute wealth for us?

Could A.I. redistribute wealth for us?

“Wealth inequality is one of the great moral issues of our time. In an era when the world has more money than ever before, billions still live on less than three dollars a day. The disparity becomes more striking in the light of studies that show most income inequality comes down to luck, with people of average talent able to shoot to the top of the ladder by being in the right place at the right time.

Making the problem even more severe is the specter of automated unemployment. As countless jobs have been lost to automation already and thirty percent of American jobs are at risk of being automated out of existence within the next thirteen years, it may not be long before mass unemployment caused by automation intensifies the difficulty and urgency of solving the inequality problem.

But, is it possible to solve one problem with another? Could AI be used to redistribute wealth justly?

Feng Xiang, a professor of law at Tsinghua University and a Chinese legal scholar, thinks so. He argues that…” 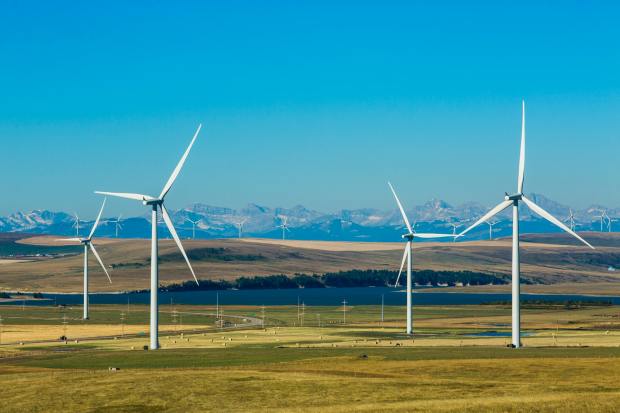 [VIDEO] We’re Getting Closer to Having Regenerative Abilities like Deadpool

25 thoughts on “Could A.I. redistribute wealth for us?”