“It works just like a hydrogen fuel cell except that the liquid used for storing energy is saltwater. This isn’t far from the water powered car, an idea labelled as a conspiracy by many despite the massive amount of evidence behind it. You can read more about that here.

In this case (saltwater) the liquid passes through a membrane in between the two tanks, creating an electric charge. This electricity is then stored and distributed by super capacitors. The four electric motors in the car are fed electricity which makes it run. The car carries the water in two 200-litre tanks, which in one sitting will allow drivers to travel up to 373 miles (600km). Overall, the four-seater is 5.25 metres (0.4ft) long, 2.2 metres wide (7.2ft), the 1.35 metre (4.4ft)…”

Cities of the Future Could be Built by Robots Mimicking Nature 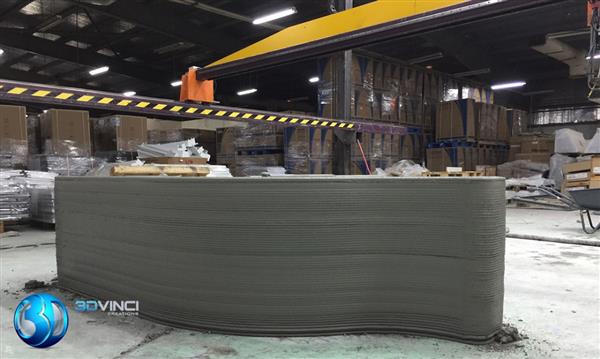