Skip to content
Before and after the nation state

Before and after the nation state

“I’ve been thinking about the connections between the rise of Bitcoin and the unraveling of the EU (Brexit), Spain (Catalan), the Middle East and presumably more countries and regions to come (what Juan Enriquez calls “Untied States” in his book of that name).

This is exactly what was predicted by the early Wired founders, who extrapolated from the rise of the web to the “end of the nation-state”. Although that may be going a bit too far, it is worth noting that the nation-state, far from being the Natural State of Man, is actually a relatively recent invention. “Most theories see the nation state as a 19th-century European phenomenon, facilitated by developments such as state-mandated education, mass literacy and mass media”, according to Wikipedia…” 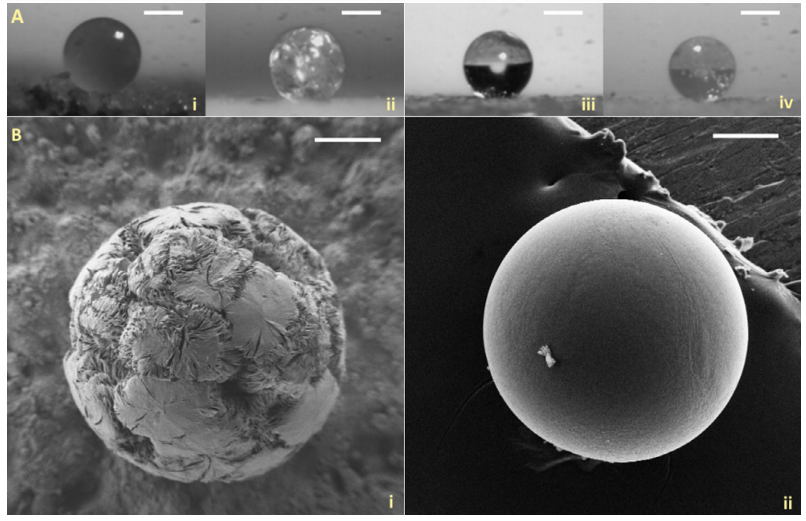 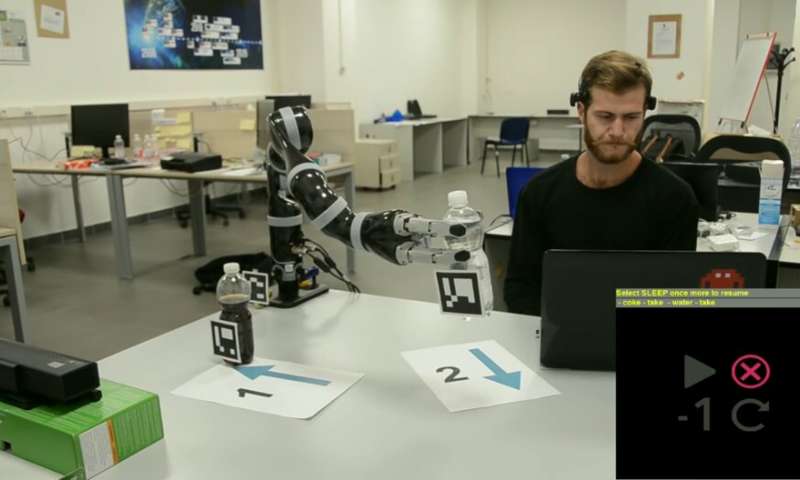 This assistive robot is controlled via brain-computer interface