Skip to content
From Oil to Solar: Saudi Arabia Plots a Shift to Renewables

From Oil to Solar: Saudi Arabia Plots a Shift to Renewables

“Life in Saudi Arabia has long been defined by the oil that flows from the kingdom. Over decades, the vast wealth it pumped out paid not just for gleaming towers and shopping malls but also for a government sector that employs a majority of working Saudis.

Now, Saudi Arabia is trying to tie its future to another natural resource it has in abundance: sunlight.

The world’s largest oil exporter is embarking, under Prince Mohammed bin Salman, on an ambitious effort to diversify its economy and reinvigorate growth, in part by plowing money into renewable energy. The Saudi government wants not just to reshape its energy mix at home but also to emerge as a global force in clean power…” 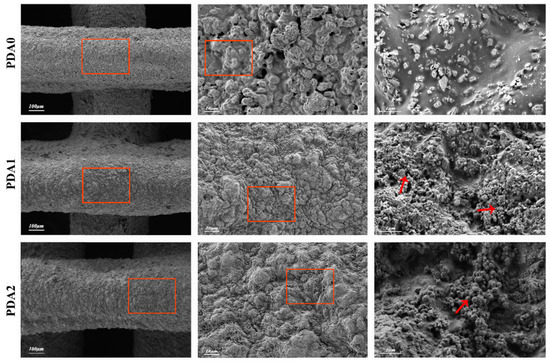 17 thoughts on “From Oil to Solar: Saudi Arabia Plots a Shift to Renewables”