“The petrochemical industry produces more than 88 million tons of polyethylene, making it the most common plastic in the world. Scientists have found a new way to upcycle it, according to a study published in Science on Thursday. It could help deal with the growing plastic pollution crisis.

Polyethylene comes in several different forms and is used in everything from plastic bags and food packaging to electrical insulation and industrial piping. Since it’s so common and our recycling system is so broken, we end up throwing away a shitload of the stuff. It can end up in landfills or the ocean where it breaks down veeeery slowly, or get burned up in waste incinerators that emit toxic chemicals.

But in the new study, the authors found a way to speed up the process of breaking down polyethylene and turn it into alkylaromatic molecules, which are used as surfactants in cosmetics and laundry detergent, lubricants for machinery, and refrigeration fluids…” 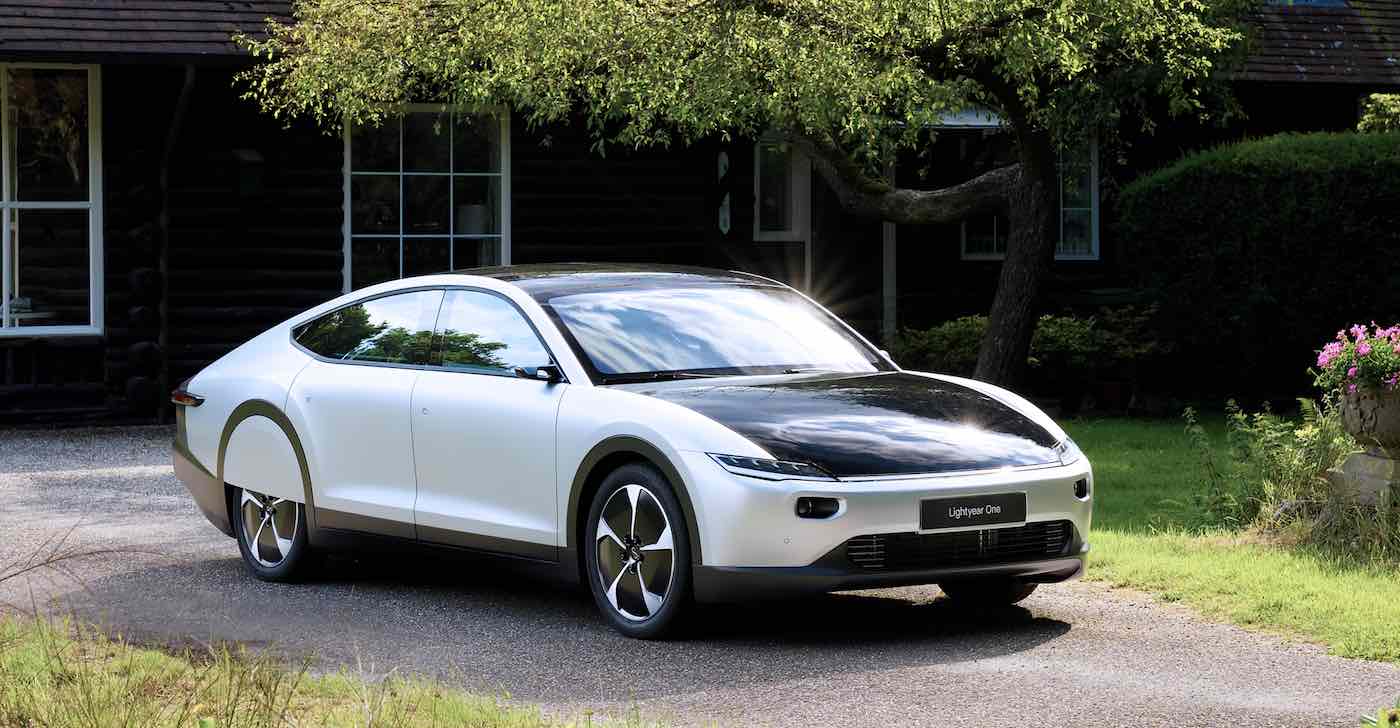 Dutch Company Reveals An Electric Car That Charges Itself With Sunlight

RE100 receives European boost as corporate demand for renewables soars