“An artificially intelligent “robot scientist” developed at the University of Cambridge aided researchers in discovering that a compound commonly found in soap and toothpaste could be a new weapon in the fight against drug-resistant malaria.

The compound, triclosan, is used to inhibit the build-up of plaque-causing bacteria in toothpaste. It had previously been discovered to inhibit malarial growth in culture, but researchers incorrectly attributed its effectiveness to the compound’s targeting of a specific enzyme, known as enoyl reductase (ENR). Yet when the researchers attempted to improve triclosan’s ability to target ENR, they found it did not inhibit parasite growth.

With the help of a robot scientist dubbed “Eve,” researchers were able to discover that the compound actually targets another enzyme, called DHFR, already a common target of antimalarial drugs. The team’s research can be found published in the journal Scientific Reports…” 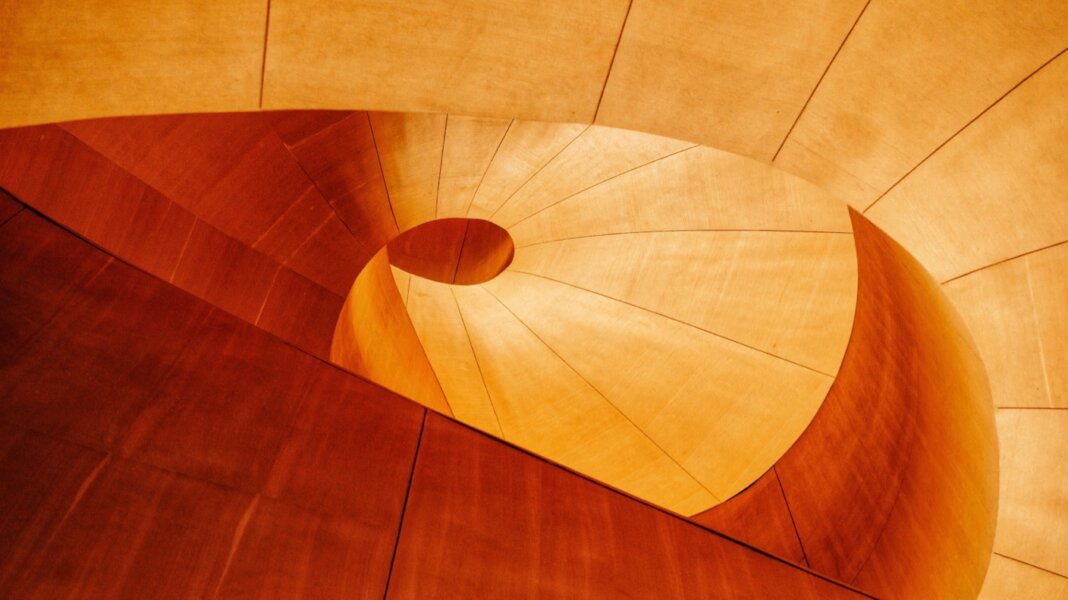 No Trees Harmed: MIT Aims to One Day Grow Your Kitchen Table in a Lab