These 7 Forces Are Changing the World at an Extraordinary Rate

“Since 1917, the global population has gone from 1.9 billion people to 7.5 billion. Life expectancy has more than doubled in many developing countries and risen significantly in developed countries. In 1917 only eight percent of homes had phones—in the form of landline telephones—while today more than seven in 10 Americans own a smartphone—aka, a supercomputer that fits in their pockets.

And things aren’t going to slow down anytime soon. In a talk at Singularity University’s Global Summit this week in San Francisco, SU cofounder and chairman Peter Diamandis told the audience, “Tomorrow’s speed of change will make today look like we’re crawling.” He then shared his point of view about some of the most important factors driving this accelerating change…” 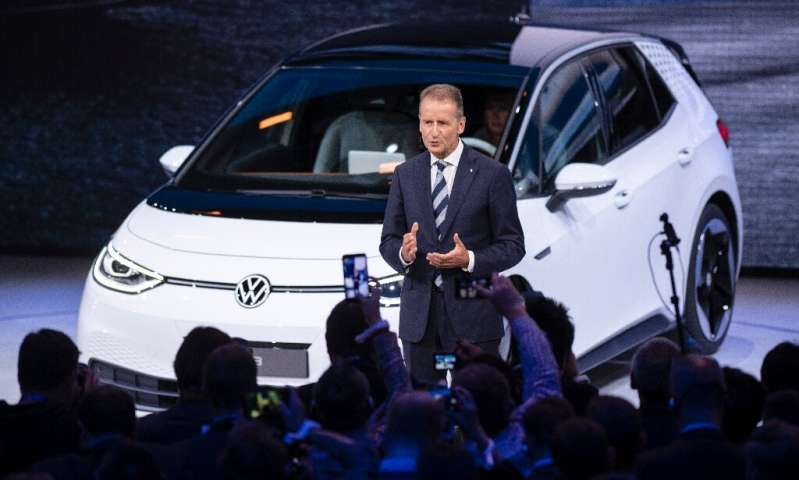 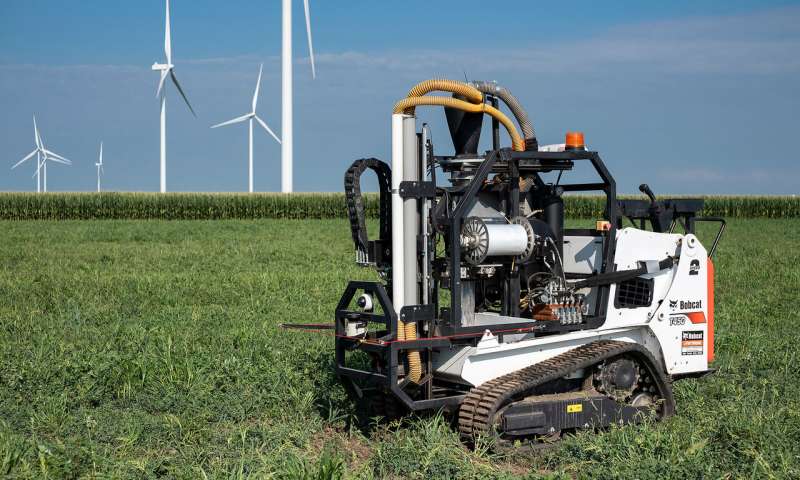 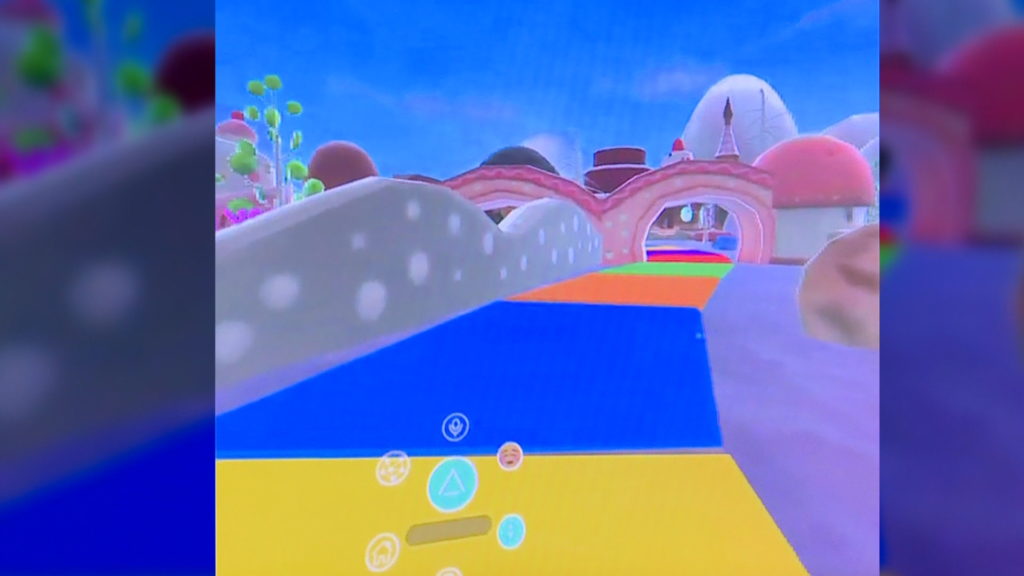