“When I was in high school, my workout regimen involved marching band, Denise Austin VHS tapes and copious rounds of Dance Dance Revolution. Not only did I play DDR in bowling alleys and arcades whenever I had the chance, but I had a metal dance pad at home (PlayStation 2 with a converter to make it run on my Xbox 360). Late last year, a decade after graduating from high school, I bought a plastic dance pad and busted out my PS3 just to play DDR again, with the idea of incorporating it into my workout routine.

Which is to say, I’m no stranger to the idea of video games as exercise. Neither is Black Box VR.

Black Box VR is taking this idea to a ridiculous new level using HTC Vive and proprietary exercise hardware that turns working out into an immersive, competitive video game — or it turns video games into a workout, depending on your perspective…” 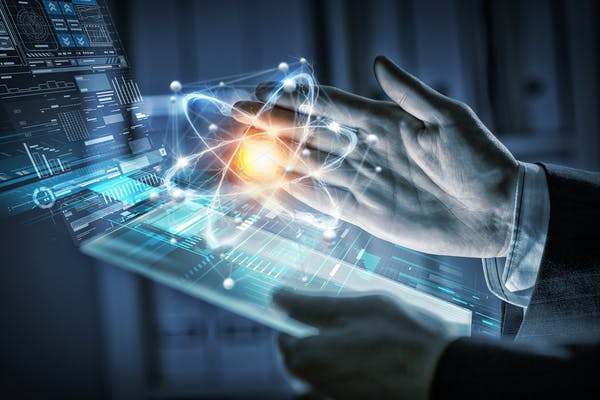 Quantum internet: the next global network is already being laid