Skip to content
Blockchain and smart contracts: Pioneers of the energy frontier

Blockchain and smart contracts: Pioneers of the energy frontier

Blockchain is a distributed, digital transaction technology that allows for securely storing data and executing smart contracts in peer-to-peer networks (Swan, 2015, p. IX). This is potentially disruptive, as trusted intermediaries could become obsolete.

Banks and, more generally, the financial sector were the first ones to become aware of the technology via the cryptocurrency Bitcoin, which operates on the basis of Blockchain. But with the recently added possibility to conduct smart contracts via a platform called Ethereum, Blockchain has gained increasing attention outside the financial sector. Conferences on Blockchain-based cryptocurrency Bitcoin are flourishing, startup competitions are held to spot the Blockchain equivalent of Amazon and Uber, and venture capital so far has raised $1.1bn to scale business models of the future (Weusecoins.com, 2016).

In 2016, approximately a third of Germany’s electricity consumption was generated from renewables. Yet, the German energy transformation is currently undergoing dramatic changes: The government has reduced financial incentives for the installation of new renewables, in particular photovoltaics. Investments in renewable energies declined from €27.9 billion in 2010 to €14.4 billion in 2016 (BDEW, 2017). The electricity price on the wholesale market is in decline, but average household tariffs remain at around €0.28 per kilowatt hour, including taxes and fees, partially because they have to reimburse owners of renewable energy installations that benefit from the feed-in tariffs. In the long run, this may lead to social frictions and fuel consumers’ discontent with government policies. Meanwhile, grid interventions to stabilize the system – and the associated expenses of transmission grid operators – have risen to record levels.

After years in which the energy transformation essentially concerned the growth rate of renewables, now systemic challenges move into the focus of policymakers and executives, in particular the diverse primary energy mix in power supply and how to integrate new players with new technologies into the market. Phase two of the transformation has begun – the “Energiewende 2.0”.

Can Blockchain be an ingredient for the next phase?…”

Flying Cars Are Finally About To Become A Reality 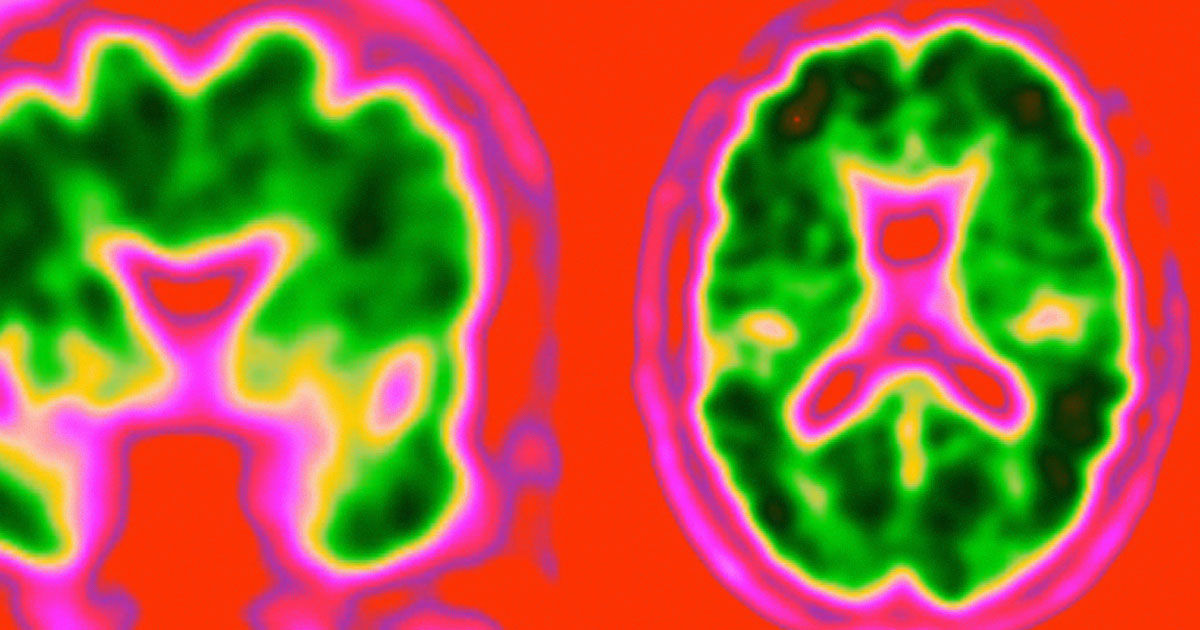