“Brain organoids look like something between a malformed human brain and a character from Monsters, Inc.

But don’t be fooled by their grotesque appearance. Ever since their introduction three years ago, brain organoids—charmingly dubbed “mini-brains” and “brain balls”—have been a darling in neuroscience research.

Made from cells directly taken from human donors, these tiny clumps of cells roughly mimic how a human brain develops. Under a combination of growth chemicals and nurturing care, they expand to a few centimeters in diameter as their neurons extend their branches and hook up basic neural circuits.

Brain balls are as close as scientists can get to recreating brain development in a dish, where the process can be studied and tinkered with. To most neuroscientists, they could be the key to finally cracking what goes awry in autism, schizophrenia, and a myriad of other brain developmental disorders.

But when Dr. Howard Fine, an oncologist at Weill Cornell Medicine, first heard about these bizarre quasi-brains, development was the last thing on his mind.

What if, he thought, I’m looking at the solution to brain cancer?…” 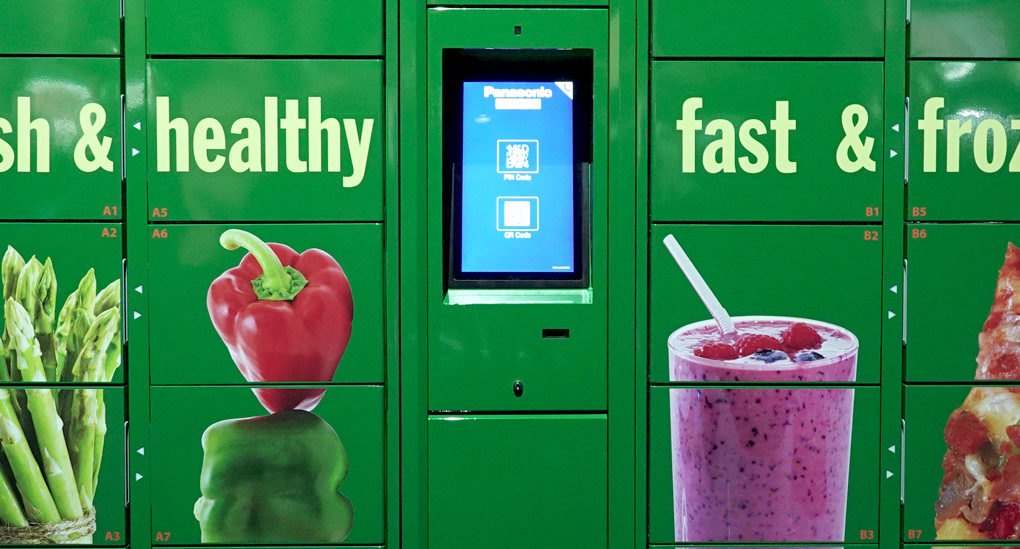 This AI food truck could bring fresh produce directly to you 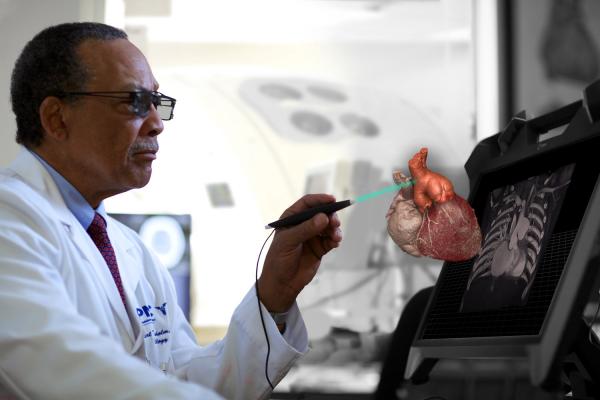