Valve is collaborating with OpenBCI, a biosensor hardware company, on what Newell referred to as an “open source project so that everybody can have high-resolution [brain signal] read technologies built into headsets.”

With such a headset, reality could get trippy.

“Where it gets weird is when who you are becomes editable through a [brain computer interface],” Newell told NZ1. “Our ability to create experiences in people’s brains, that aren’t mediated through their meat peripherals, will be better than is possible.”…” 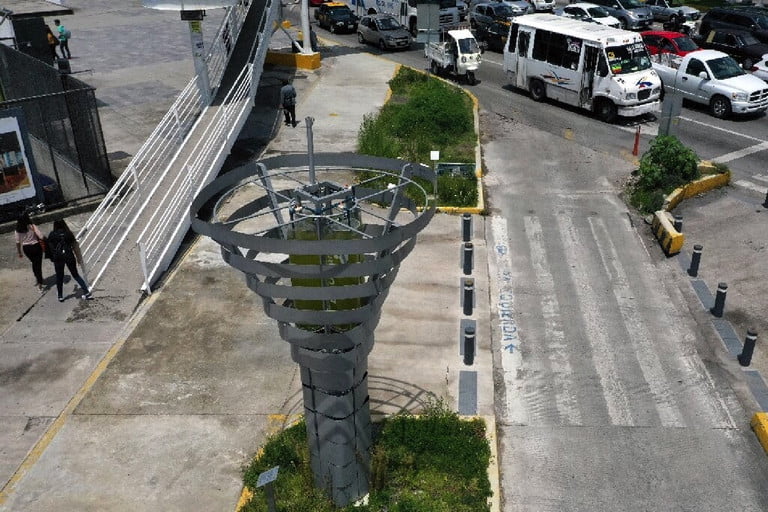 Biourban, An Artificial Tree, Can Suck Up As Much Air Pollution As 368 Living Trees