“It’s often said you can’t make something out of nothing. Cody Friesen may have come as close to succeeding as anyone.

To show me his technological sleight of hand, Friesen invites me to a hillside house in Berkeley, California on a sunny afternoon. There, in a shaded courtyard, we each sample a cup of water that flows from a drinking fountain. The water is cool and delicious – and it was made out of thin air. Literally.

Nanomaterials – and physics, of course – played a role too. The drinking fountain is fed by a flexible pipe that leads to the house’s roof. There sit two Friesen’s devices, called Source Hydropanels. Each looks like solar panel mounted atop a metal box. The system extracts moisture out of the air at a rate of as much as five liters per day.

Friesen believes installations like this one could soon be providing clean, quality drinking water to homes, schools and businesses across the United States and beyond – and why not, to rural villages, desert towns or urban slums in the developing world…”

2018 Is Going To Be A Massive Year For Blockchains, The Tech Behind Bitcoins 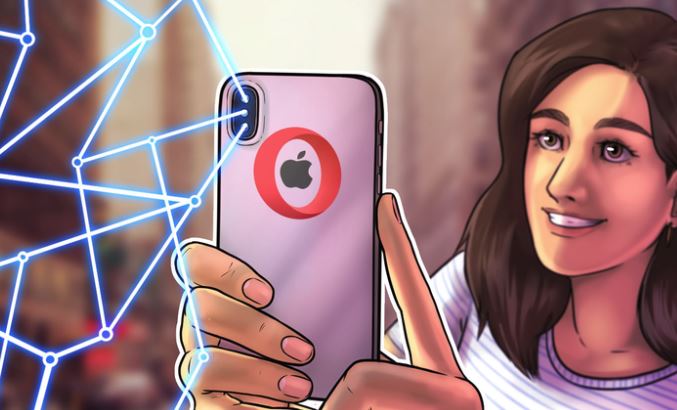