“More and more jobs are being automated, with robot workers replacing swathes of the human workforce. Much has been said about how the labor of robots will affect individuals being let go, but now we’re seeing more discussion about the broader economic effect in terms of lost tax money.

Now, Jane Kim of the San Francisco Board of Supervisors is attempting to do something about this problem. She’s established a committee dubbed the Jobs of the Future Fund, which will serve to explore how best to smooth the transition toward more automation.

“We’re exploring continuing the payroll tax and extending it to robots that perform jobs humans currently do,” said Kim in an interview with CNBC. The money could be used to train displaced workers to fill other roles, fund free community college programs, or to foster the creation of new jobs in industries where automation is less viable…”

Volvo Is Rivaling Tesla With Their Own Driverless Car 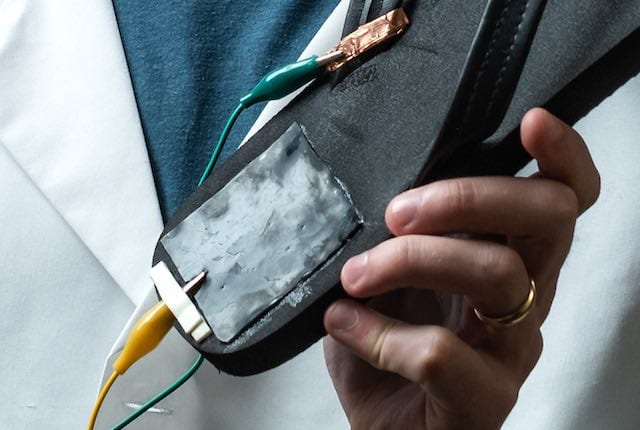