“In response to a tweet yesterday, Tesla CEO Elon Musk said that it would be possible for Tesla to rebuild Puerto Rico’s hurricane devastated energy system with Tesla technologies. Hurricane Maria made landfall more than two weeks ago and a vast majority of the island is still without power.

The Tesla team has done this for many smaller islands around the world, but there is no scalability limit, so it can be done for Puerto Rico too. Such a decision would be in the hands of the PR govt, PUC, any commercial stakeholders and, most importantly, the people of PR.

Musk said that a decision to overhaul the territory’s power grid would be up to the people of Puerto Rico. Last night, their governor, Ricardo Rossello, took to Twitter to take Mr. Musk up on that offer.

@elonMusk Let’s talk. Do you want to show the world the power and scalability of your #TeslaTechnologies? PR could be that flagship project. https://t.co/McnHKwisqc

Musk responded to Rosello that he would be “happy to talk.”…”

The AI tipping point much closer than you think 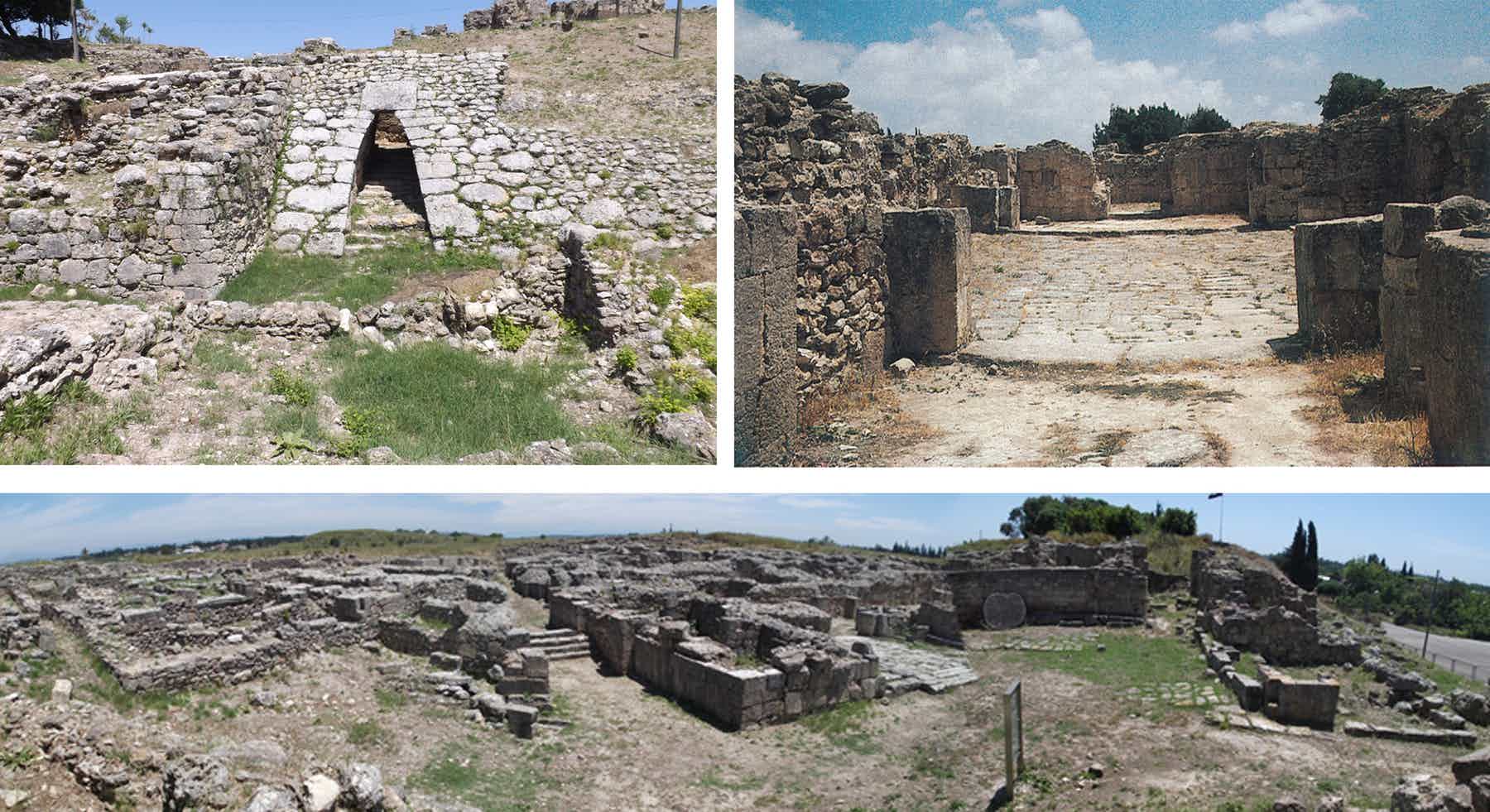