“A recurring argument from EV naysayers and the fossil fuel industry is that electric cars are not really as green as perceived because they consume electricity produced by polluting power plants.

While persistent and still believed to be viable by a large part of the population, this argument has been crumbling in recent years as electric grids have been getting cleaner around the world.

We have seen evidence of that in the US where the average electric car now gets the equivalent efficiency of a non-existent 73 mpg gas-powered vehicle – and that’s before accounting for refining, transportation, etc., when it comes to petrol. 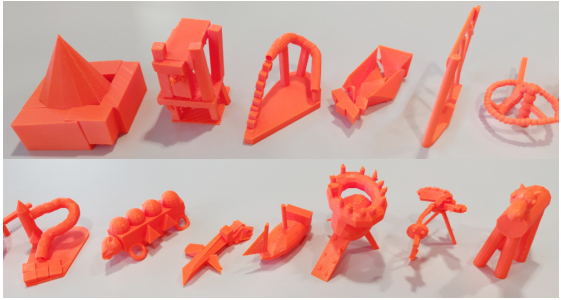 An Architect Made Floating Homes, And They Are Hurricane-Proof