“Cancer is one of the leading causes of death worldwide, according to the World Health Organization, claiming 8.8 million victims in 2015. While researchers have made significant progress in the battle against the disease, it remains notoriously difficult to treat. This is due, in part, to the wide variety of cancers known to exist today, but the matter is further complicated by our difficulty preventing cancer cells from spreading.

While treatments such as chemotherapy and immunotherapy are available, they are often rendered ineffective by the fast rate at which cancer cells spread. Now, researchers from the University of Southampton in the United Kingdom, working in partnership with Cancer Research UK, may have found a way to aid such treatments by slowing down the spread of many different types of cancer…” 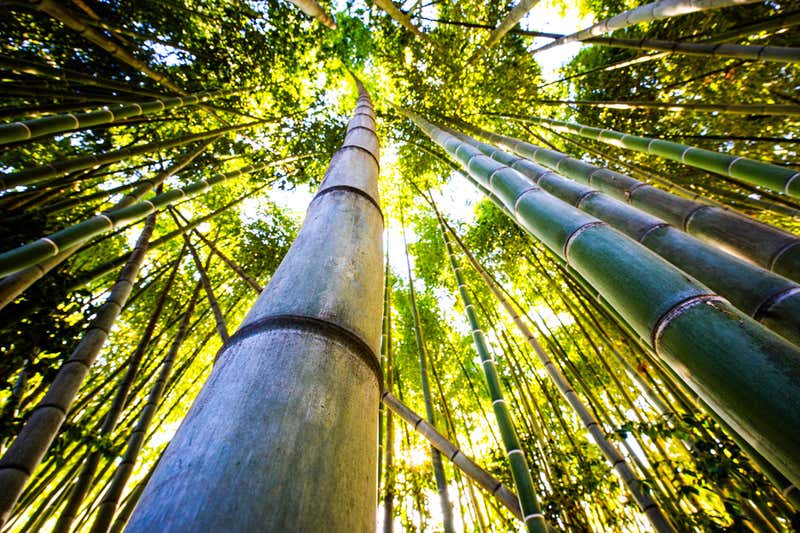 Microwaved bamboo could be used to build super-strong skyscrapers