“While Trump trashes environmental protections at home and equivocates on Paris abroad, the rest of the world is already taking action. Weary of Trump’s indecisiveness, leaders from the European Union, China, and Canada met in Berlin last Tuesday to discuss how to continue momentum on climate action if the U.S pulls out.

Businesses are moving forward. Dozens of America’s largest companies support staying in the Paris deal, because they understand that the future of their businesses require a shift to a clean energy market. Already hundreds of thousands of jobs are being created through clean energy, such as solar, more so than coal and other dirty energy jobs.

Momentum towards a 100 percent clean energy economy is also growing at the city and regional level. Across the world, over 400 cities have already pledged to cut carbon pollution and build climate resilient communities through the Compact of Mayors. Sixty U.S cities including New York, Chicago, and Minneapolis have set climate targets that are even stronger than the U.S target under the Paris agreement. Atlanta, the largest city in the U.S South, has pledged to transition to 100 percent clean energy by 2035…”

so what would happen if we cared & shared more of this instead of a damn cartoon app and cartoon candidates? 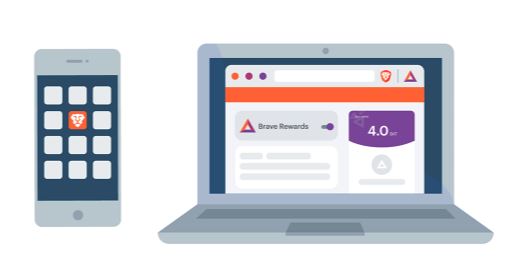