US Customs and Border to Trial Blockchain Shipping Proof-of-Concept 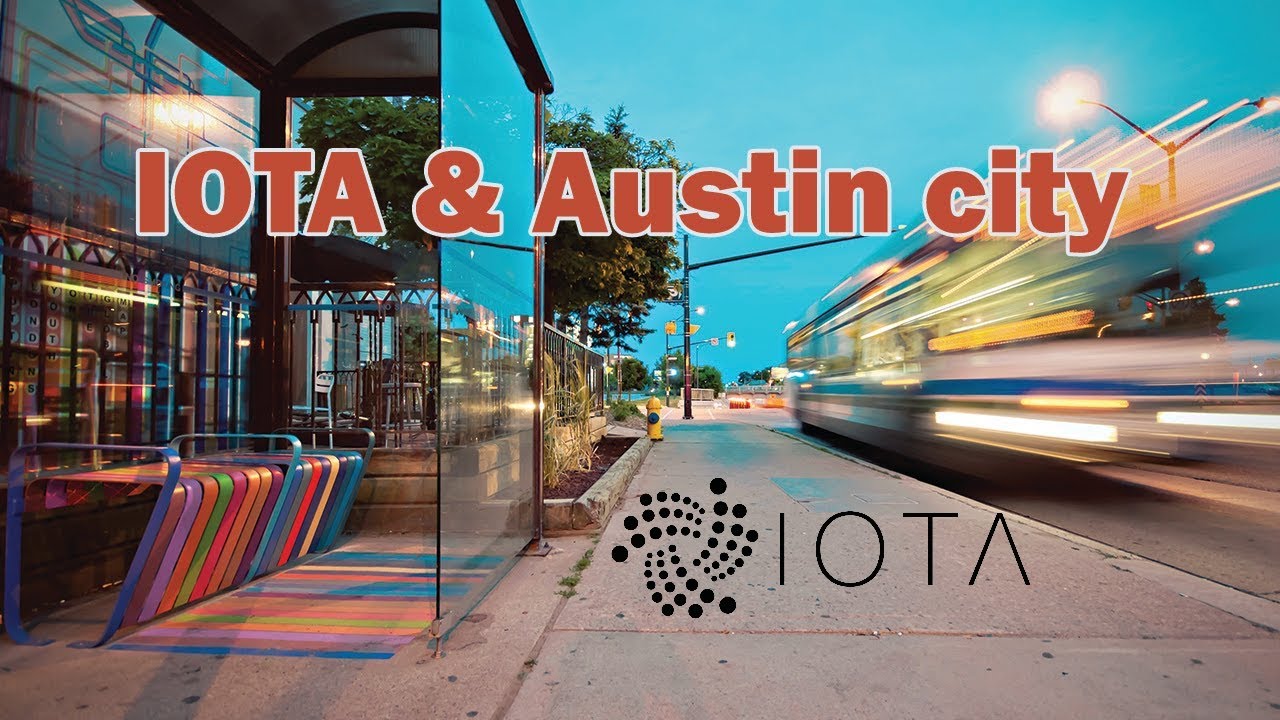 3 thoughts on “Personal Jetpacks Are Here!”