“In labs testing how brain implants could help people with physical disabilities, tales of success can be bittersweet.

Experiments like those that let a paralyzed person swig coffee using a robotic arm, or that let blind people “see” spots of light, have proven the huge potential of computers that interface with the brain. But the implanted electrodes used in such trials eventually become useless, as scar tissue forms that degrades their electrical connection to brain cells (see “The Thought Experiment”).

Next month, tests will begin in monkeys of a new implant for piping data into the brain that is designed to avoid that problem. The project is intended to lead to devices that can restore vision to blind people long-term…” 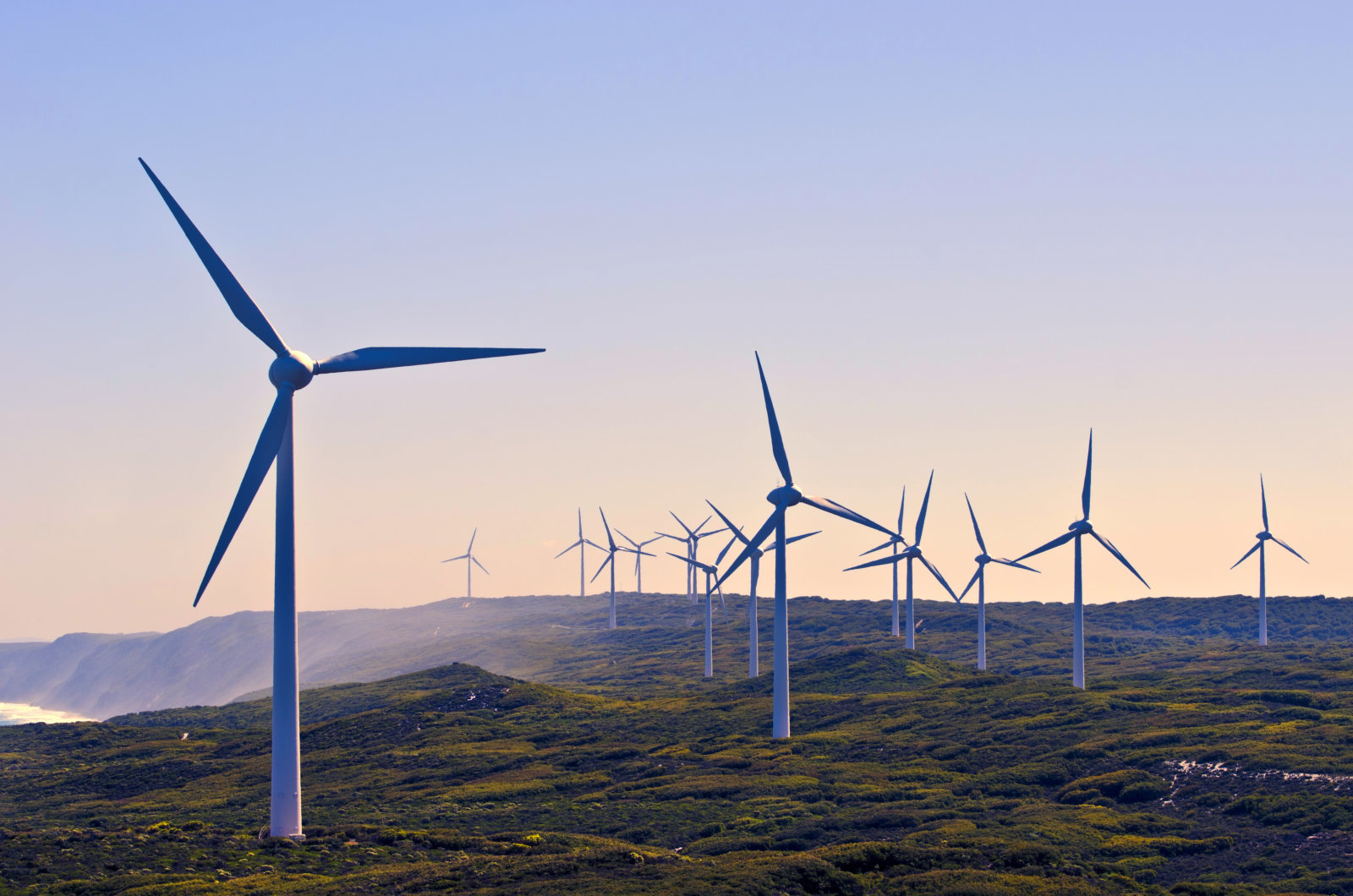