“The Southern Indian state of Telangana may soon develop and test a blockchain-based electronic voting system to facilitate remote voting.

Speaking at a webinar conducted by the Election Commission of India and Tamil Nadu E-Governance Agency, the Principal Secretary of Information Technology Jayesh Ranjan suggested that the state may initially experiment with blockchain e-voting on a small scale and later widen the implementation.

Members of the Election Commission of India, Ministry of Electronics and IT, India’s citizen engagement platform MyGov and blockchain industry leaders were also a part of the webinar.

The members of the webinar discussed the possible use of blockchain technology in deploying an e-voting platform for Indian states, reported local news outlet Deccan Chronicle…” 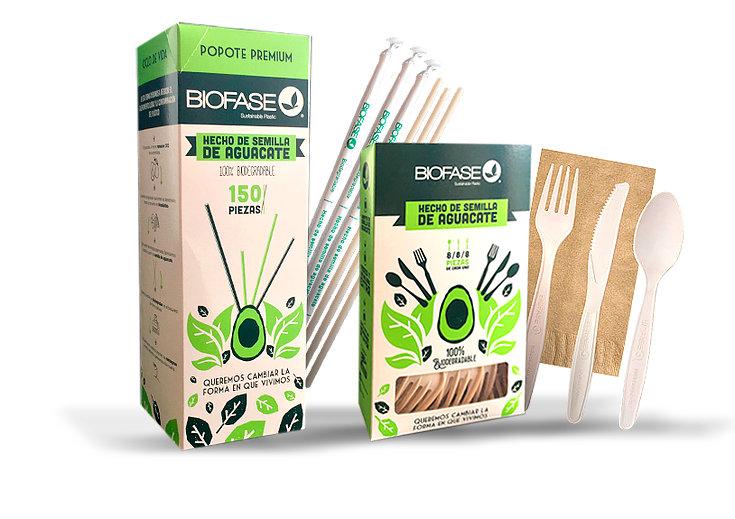