“As COVID-19 cases continue to rise, physicians have begun to repurpose existing drugs in an attempt to find something that will help patients get better. In a pilot study at the end of March, 12 adults with moderate COVID-19 admitted to the hospital in either Alessandria or Prato, Italy, received a daily dose of the rheumatoid arthritis drug baricitinib, along with an anti-HIV drug combination of lopinavir and ritonavir, for two weeks. Another study group of 12 received just lopinavir and ritonavir.

After their two-week treatment, the patients who received baricitinib had mostly recovered. Their coughs and fevers were gone; they were no longer short of breath. Seven of the 12 had been discharged from the hospital. In contrast, the group who didn’t get baracitinib still had elevated temperatures, nine were coughing, and eight remained short of breath. Just one patient from the lopinavir-ritonavir–only group had been discharged.

The study comes with serious caveats: the lack of a formal control group, the small number of subjects, and the open-label design, meaning both physicians and patients knew which course of treatment they received. But it wouldn’t have been conducted at all if not for the work of BenevolentAI, an artificial intelligence (AI) company based in the United Kingdom. Researchers there, along with collaborator Justin Stebbing, an oncologist at Imperial College London, published a letter to The Lanceton February 4, describing how they used AI to identify baricitinib’s potential to treat COVID-19. 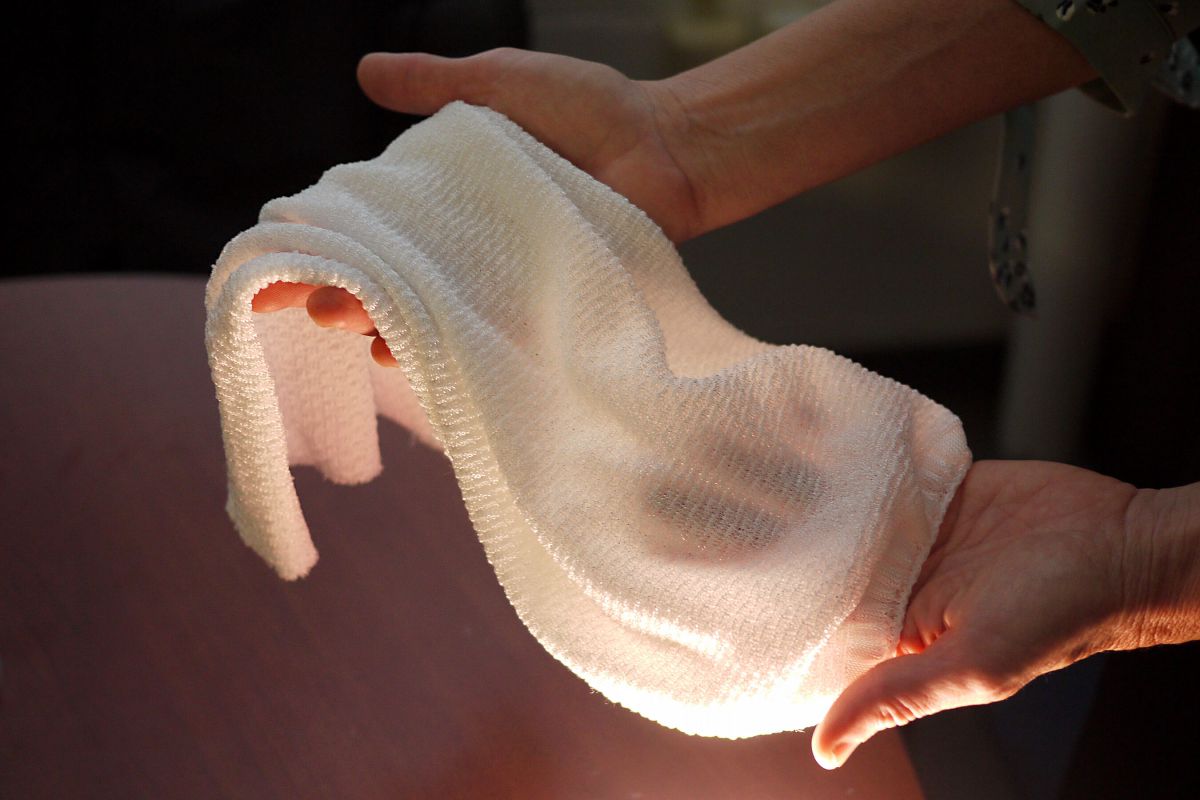 New Fabric Automatically Cools or Insulates Depending on Its Environment