“The flimsy, colorful plastic bags widely found in Thailand’s markets and retail shops will soon be a thing of the past, thanks to a new single-use plastics ban. For now, the change has only gone into effect in major stores, but a country-wide ban is planned for 2021, Reuters reports.

Much like Mexico, which is rolling out plastic bans of its own this year, the major tourist destination has long struggled with its use of plastics. In fresh markets and street food stalls, colorful fruits and liquids are packaged in puffed out, clear plastic bags and displayed in rows and loaded into more bags when sold. Even the best-intentioned travelers, advised to avoid drinking tap water, often have to resort to plastic water bottles for their hydration needs. According to a 2017 report by the Ocean Conservancy, over half of the plastic that enters the ocean comes from just five countries: China, Indonesia, the Philippines, Thailand, and Vietnam.

But Thailand’s new plastics ban is only one of the first steps in a 20-year action plan, which kicked off in 2018, designed to change all that. According to the Bangkok Post, by 2037 the country will no longer use cap seals, microbeads, single-use plastic bags, polystyrene food containers, plastic cups and straws, and oxo-degradable plastic…” 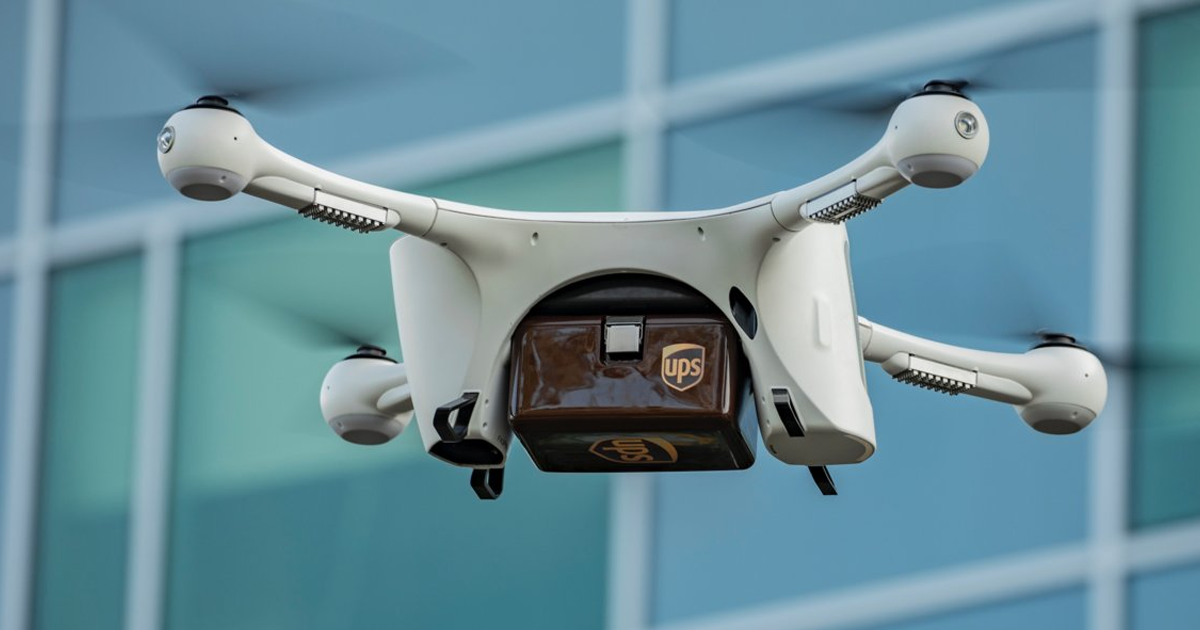 UPS Is Now Using Drones To Deliver Blood To A Hospital