“It’s been over a decade since artificial retinas first began helping the blind see. But for many people, whose blindness originates beyond the retina, the technology falls short. Which is why new research out of Spain skips the eye entirely, instead sending signals straight to the brain’s visual cortex.

Amazingly, 15 years after losing her sight, Bernardeta Gómez, who suffers from toxic optic neuropathy, used the experimental technology to recognize lights, letters, shapes, people—and even to play a basic video game sent directly to her brain via an implant.

According to MIT Technology Review, Gómez first began working with researchers in late 2018. Over the next six months, she spent four days a week dialing in the technology’s settings and testing its limits…” 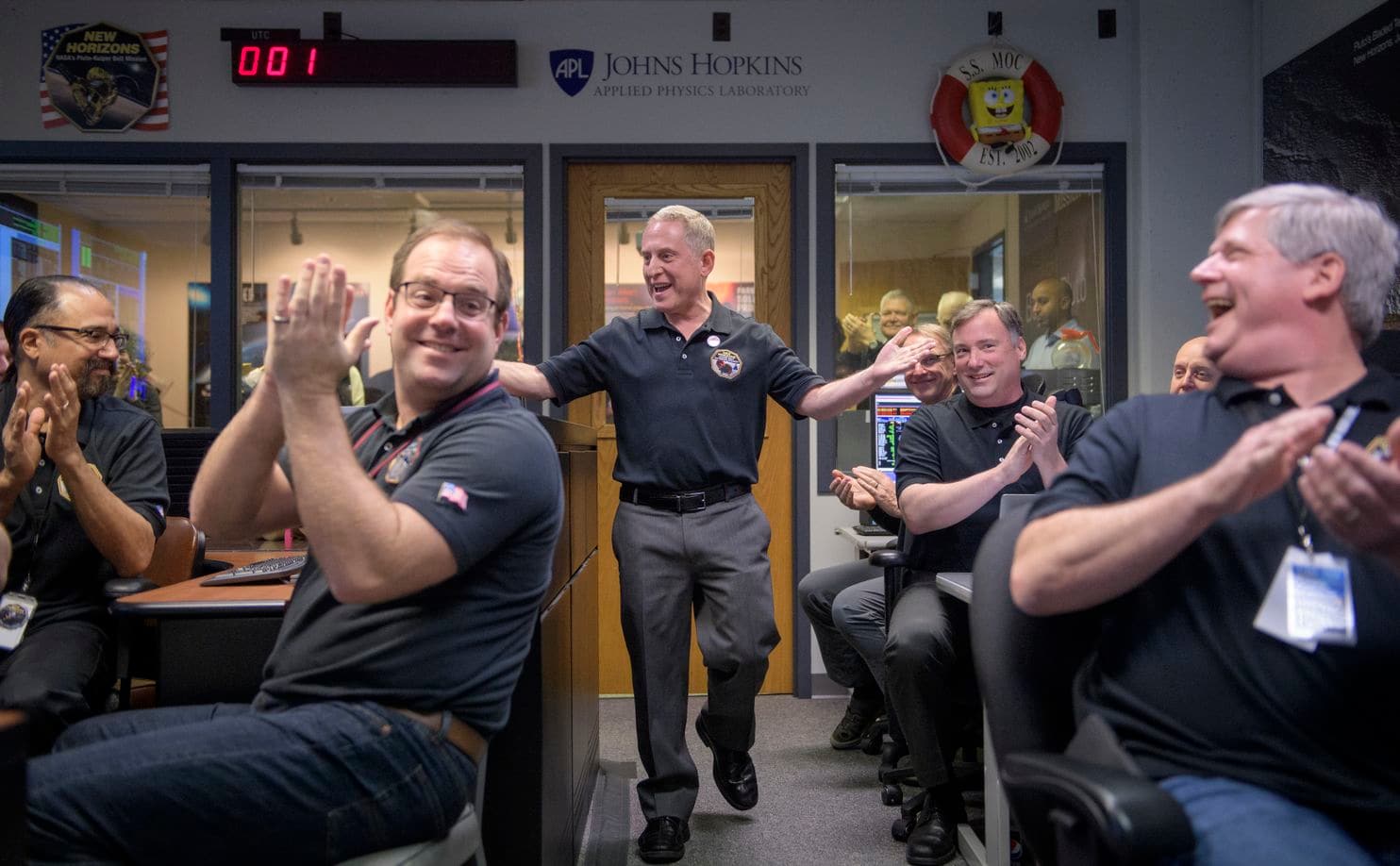 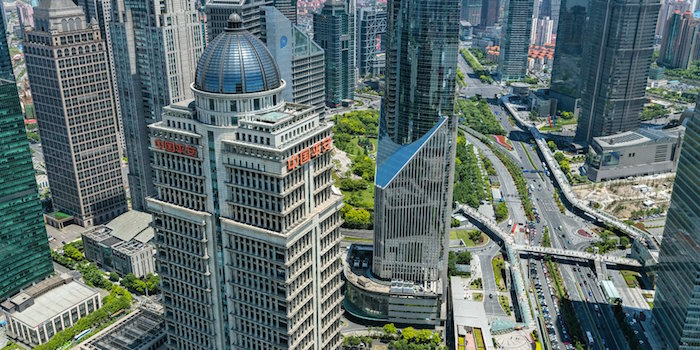