“Software AG, a Germany-based multinational enterprise-grade software provider established in 1969, has announced that it’s looking to massively integrate IOTA (MIOTA) distributed ledger technology (DLT), the MIOTA altcoin, Tangle, Qubic, and its other solutions into its operations this year, according to reports on January 14, 2019.

IOTA (MIOTA) remains one of the most active Distributed Ledger Technologies (DLT) projects currently in existence, with team members working tirelessly to ensure the project’s dream of revolutionizing the internet of things ecosystem comes to fruition.

In the latest development, Germany’s leading enterprise-grade software provider that boasts more than 10,000 customers scattered across 70 countries in different continents, has made it clear that it’ll integrate virtually all IOTA’s solutions into its processes shortly.

Reportedly, though Software Ag is yet to release the entire details concerning its planned IOTA integration, Christoph F. Strnadl, the firm’s Vice President of Innovation and Architecture, has made it clear that he worked closely with the IOTA Foundation last year and he sees significant use cases of IOTA in the multi-million dollar company…” 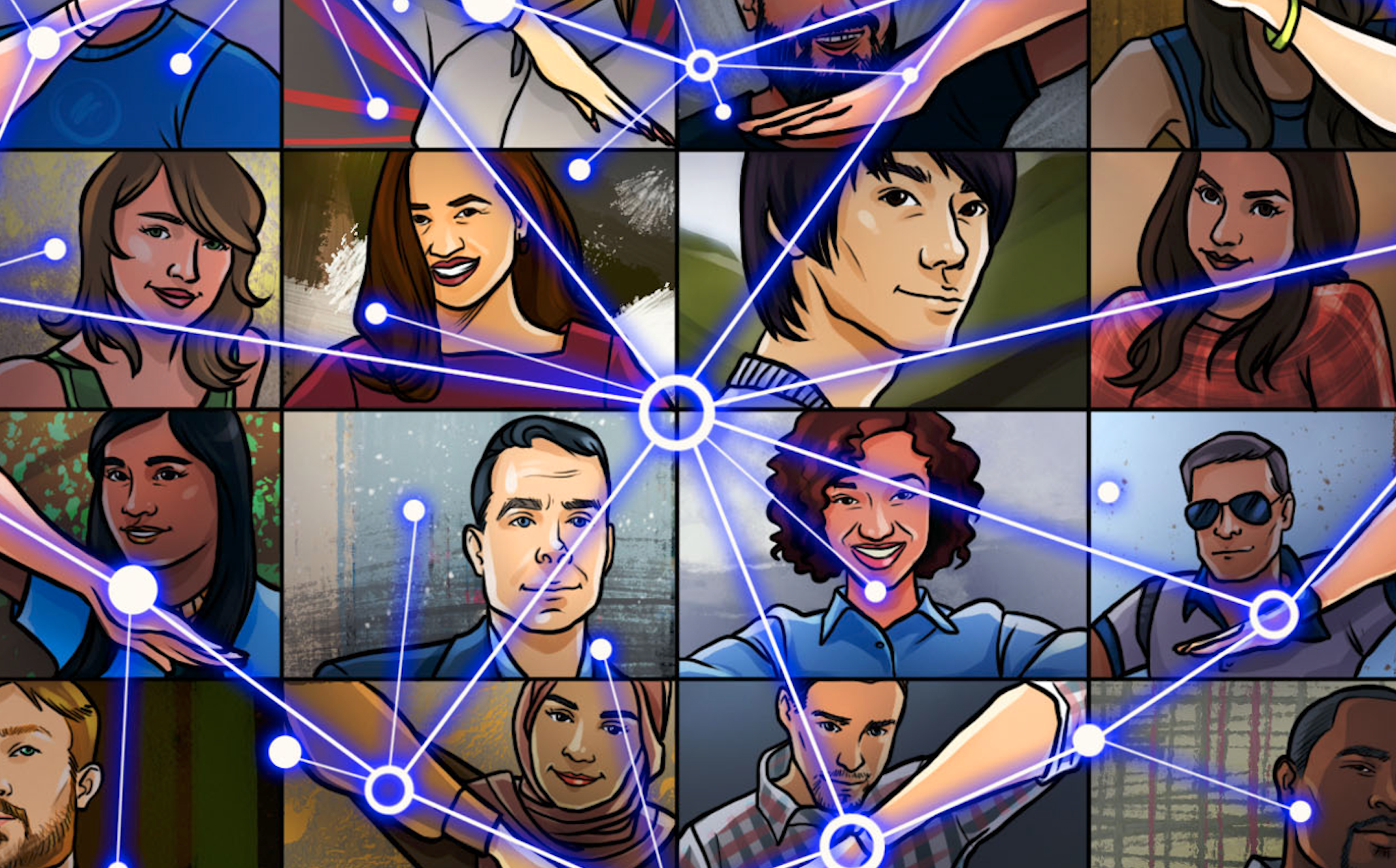 From Clean Water Supply to Rebuilding Notre Dame: Crypto and Blockchain in Charity

Welcome to 2030. I Own Nothing, Have No Privacy, and Life Has Never Been Better