“Nearly 140 countries could be powered 100 percent by solar, wind, hydropower and geothermal energy by 2050, a group of researchers say.

Such a future could also mean a need for 42.5 percent less energy globally, because the efficiency of renewable sources, the scientists and engineers claim. In addition, this shift could lead to a net increase of roughly 24.3 million long-term full-time jobs, an annual decrease of up to 7 million deaths from air pollution annually, savings of more than $50 trillion in health and climate costs per year, and avoid 1.5 degrees Celsius of global warming, they say.

This new study is a followup to hotly debated research appearing in 2015 suggesting that the United States could switch to 100 percent clean, renewable energy by 2050. It now covers nearly the entire world…:” 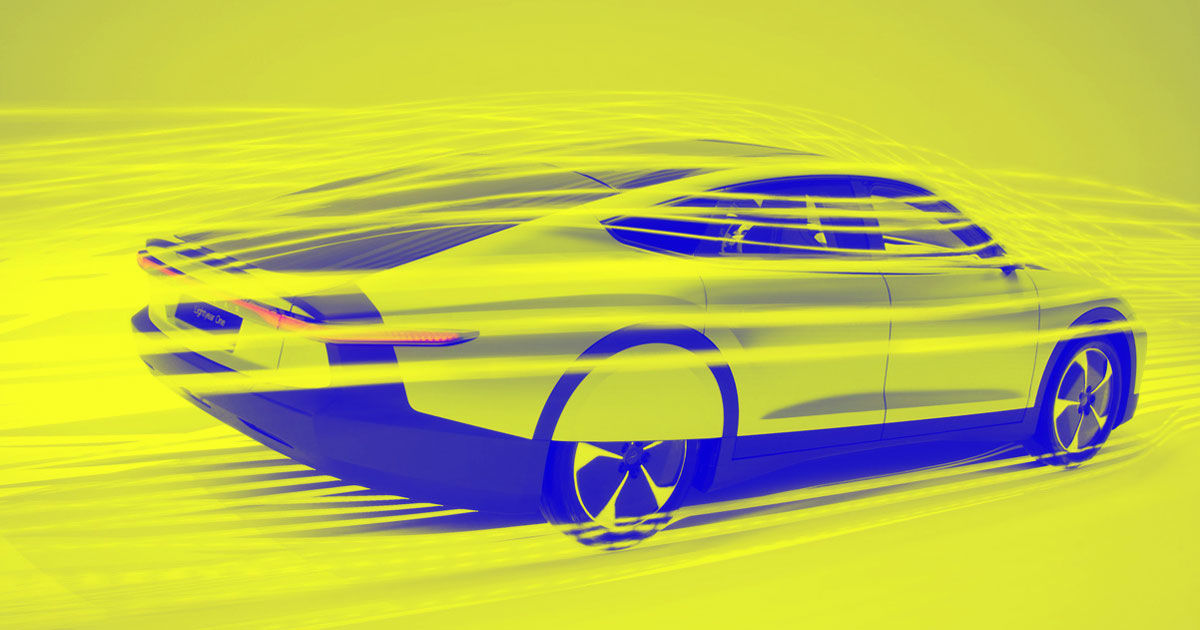 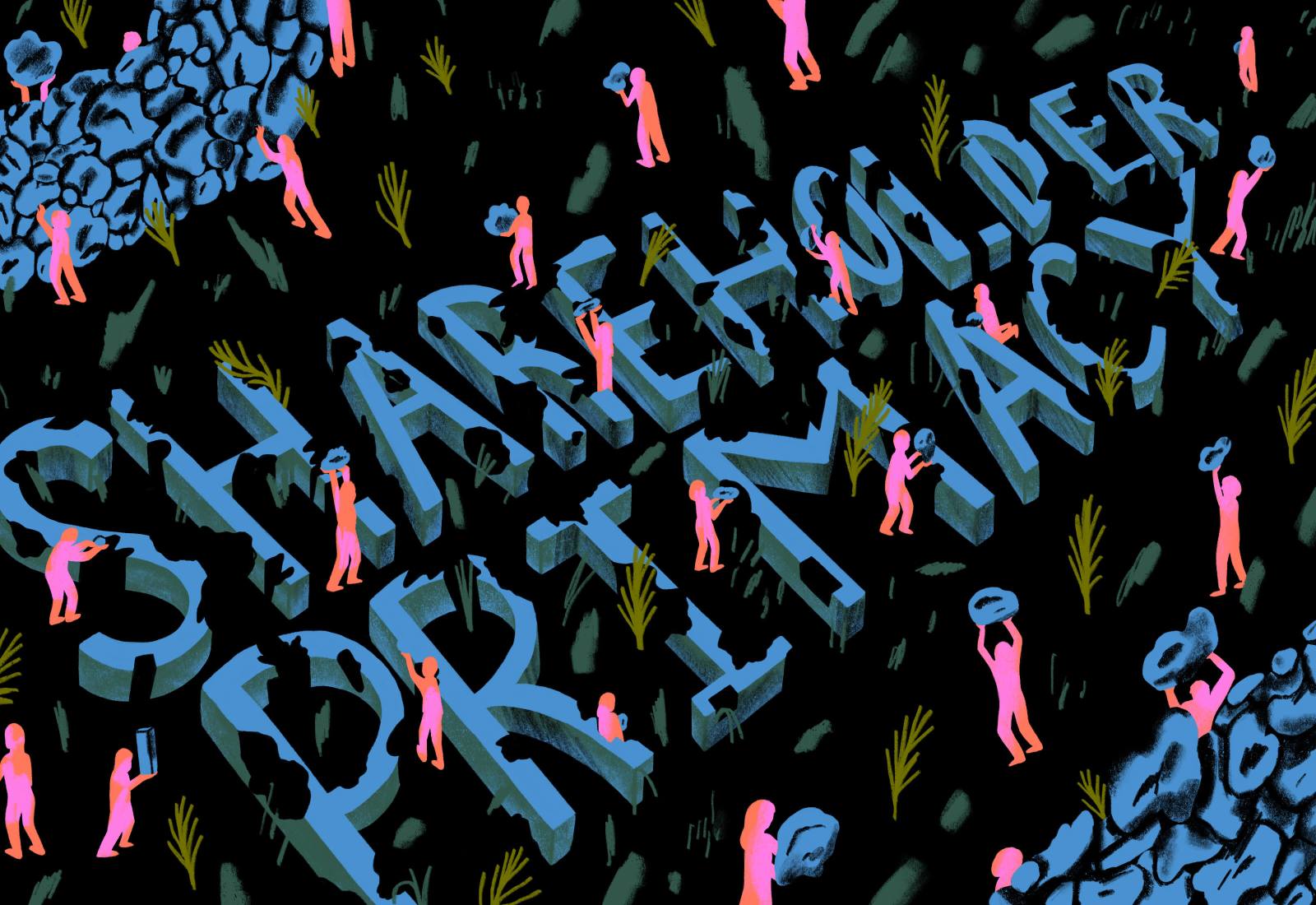 B corporations are pushing to change the way the world works

The First CRISPR Clinical Trial Could Begin in 2018