“The EV industry seems to be on the cusp of an automotive revolution, but there are still many obstacles in its way. In practical terms, most electric vehicles (Tesla being the sole outlier) have less than ideal range, charging takes much longer than fueling at a gas station and there aren’t nearly as many EV chargers available. Then there’s the issue of electricity from non-renewable sources and the mining needed for the most popular lithium-ion batteries, canceling out some of the environmental benefits. But what if there was a battery that could solve all those problems?

British engineer Trevor Jackson claims to have invented one at his company Métalectrique. It’s not a better lithium-ion battery, or even a solid-state battery a la James Dyson, but an aluminum-air fuel cell. Yes, it’s not technically a battery, but it still produces electricity. And according to the Daily Mail, it’s capable of 1,500 miles of range and will start being introduced in vehicles in 2020…” 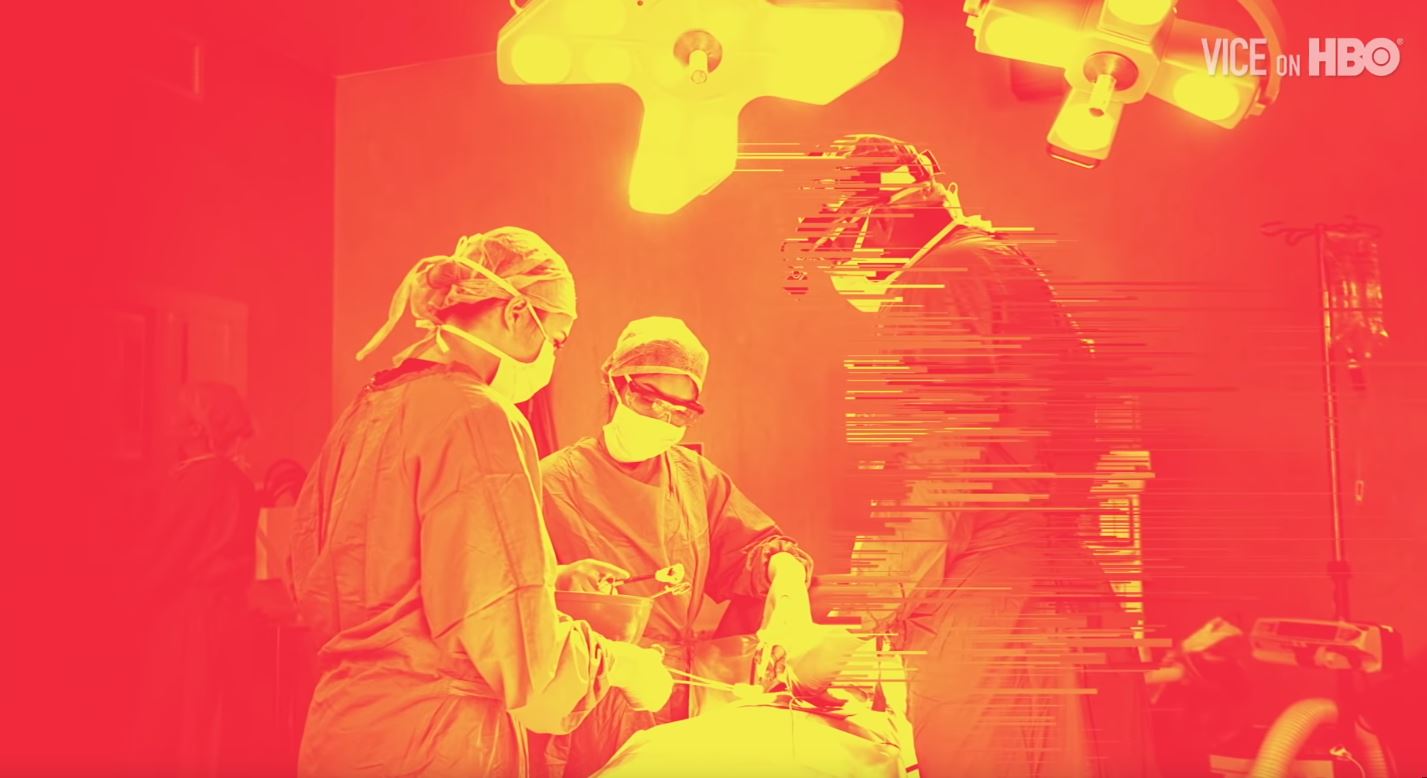