BILLINGHAM, ENGLAND - FEBRUARY 03: Transition pieces for off shore wind farms await loading onto boats at the Offshore Structures Britain wind farm facility on February 3, 2017 in Billingham, United Kingdom. Based on the banks of the River Tees at Haverton Hill, the 42-acre site provides steel manufacturing, blasting and painting facilities for the serial production of large tubular offshore wind foundations, notably the transition pieces which link the mono pile foundations of offshore wind turbines with the towers. They have recently signed the contract to begin manufacturing 56 transition pieces for the Hornsea Project One offshore wind farm off the Yorkshire coast which, when completed, will be the biggest wind farm in the world. Offshore Structures Britain was established in 2014 as a joint venture between German steel fabricator EEW Special Pipe Construction GmbH and the Danish steel construction company Bladt Industries A/S and was formally opened in 2015. (Photo by Ian Forsyth/Getty Images)

“” The third quarter of 2019 saw the UK’s renewable generation pass that of fossil fuels for the first time, according to an analysis by the climate and energy policy group CarbonBrief. The shift is driven by the completion of several enormous offshore windfarms and has been accompanied by a near-elimination of coal on the UK grid. And it comes only four years after the very first day in which renewables outpaced fossil fuels…” 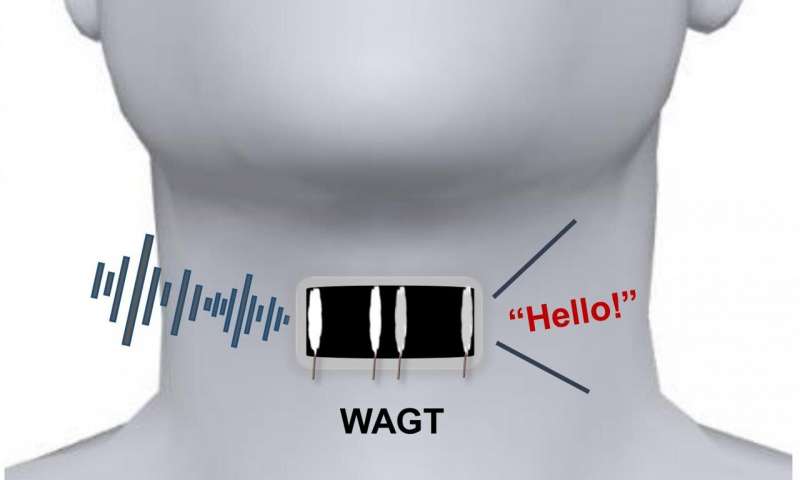