“While some may associate CO2 pollution mainly with industrial plants and giant chimneys releasing the gas into the atmosphere, the reality is that emissions from the transport sector represent about 24 percent of global CO2 emissions and have the highest emissions growth of all. They are also harder to limit and capture.

While there are existing technologies for trapping CO2 out of a smoke stack, for example, there haven’t been solutions for capturing the amount already released into the atmosphere (by cars, trucks, and planes) — CO2 that is 300 times less concentrated than the type coming out of a smoke stack. That is until now.

In the beginning of this year, in Squamish, British Columbia, the privately owned (and backed by Bill Gates) company Carbon Engineering began the construction of the first air-capture CO2 demo plant. For years, the company has been developing the technology that is now ready to be implemented on a larger scale…” 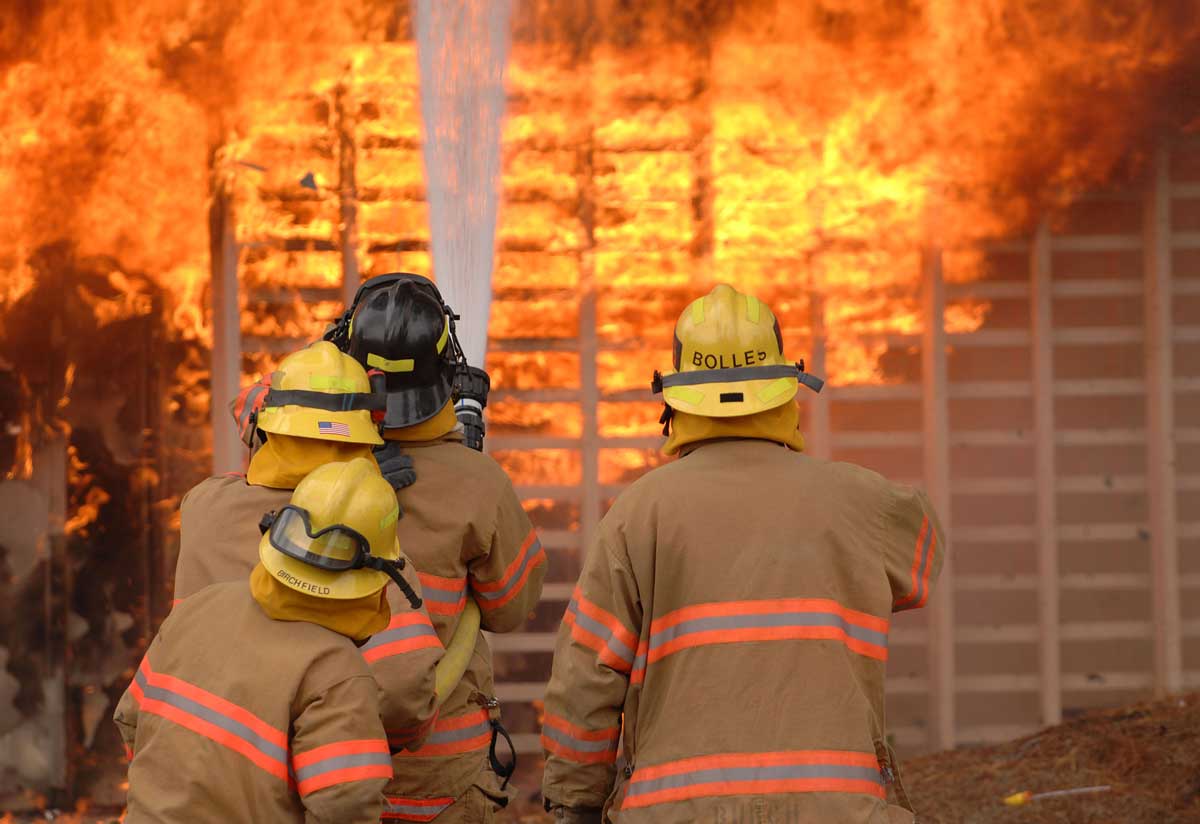