“Around 50 million people currently suffer from dementia. It’s a condition that ruins lives, taking away not only a person’s independence and dignity, but also some of their most precious memories of friends and family.

But in a major breakthrough in fighting the disease, doctors are using virtual reality (VR) to allow patients to walk with dinosaurs.

A study carried out by St Andrew’s Healthcare and the University of Kent gave a group of eight dementia patients – aged 41 to 88 – a variety of virtual scenarios to explore, such as hiking in the Alps, riding bikes and walking along sandy beaches, in a bid to evoke memories new and old.

A total of 16 VR sessions were carried out during the study, with feedback given by patients and their caregivers…” 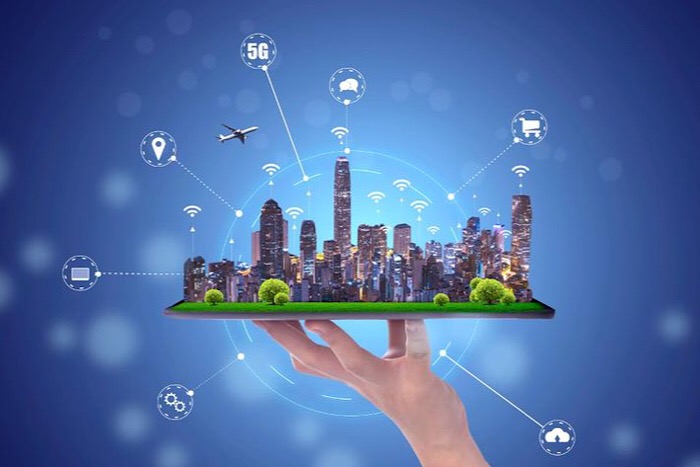 Five traditional industries on the verge of an innovation boom