“Beyond Meat is just the beginning of a new emerging cohort of innovative companies. These innovators are changing how we feed the planet without consuming more of its resources.

Beyond Meat’s IPO created a wave of excitement among investors. The stock went public at $65.75 per share and almost quadrupled in the weeks following the initial public offering. The stock’s price increase was so unexpected that savvy investors, rightfully, disapproved of such high valuation.

Even after the company announced a new share offering and the stock price fell to less than $160 per share, no one believes the valuation is reasonable. Despite that, there is a hidden treasure behind such excitement. According to the figures shared on venture capital firm Blue Horizon’s website, global food production is expected to grow by 75% in the next 30 years. But there is not enough land and water to support such growth.

Companies such as Beyond Meat are introducing new and innovative approaches to the production of food. Their goal is to avoid consuming as much of the planet’s resources as the current food production methods do. Here are three companies that are addressing that challenge by shaping the future of food. They are no doubt partly inspired by the excitement around Beyond Meat’s IPO…” 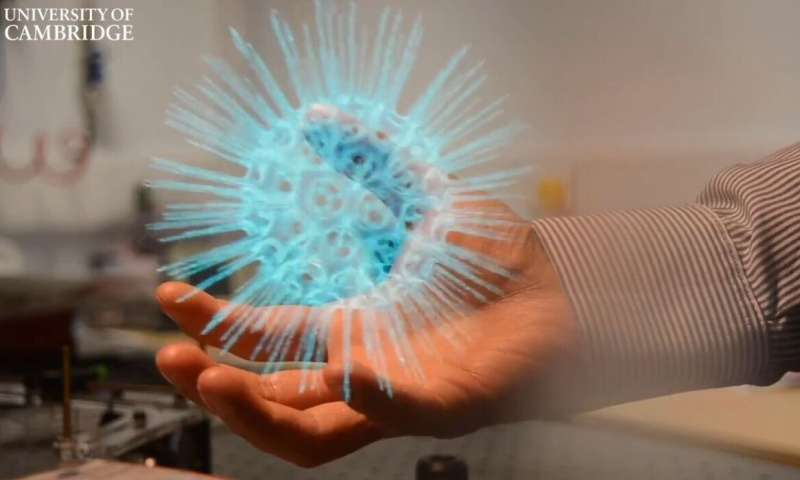 Ford teaming up with Walmart and Postmates on robot deliveries

A Crypto-Trading, Floating Island Nation Promises Utopia, If It Happens