“The world’s largest rooftop urban farm is set to open in Paris next year—and it’s already projected to feed thousands of people every year.

The garden, which is being constructed in the southwest region of the French capital, will span over 14,000 square meters (150,700 square feet), making it the largest urban farm in Europe.

Managed by a team of 20 gardeners, the organic sanctuary will grow 30 different plant species. Representatives from Agripolis, the urban farming company behind the project, say that the site will likely produce about 1,000 kilograms (2,200 pounds) of fruit and vegetables every day in high season.

In addition to hosting a variety of educational workshops and farming classes, the site will also allow local Parisians to lease out tiny segments of the rooftop for their own gardening needs…” 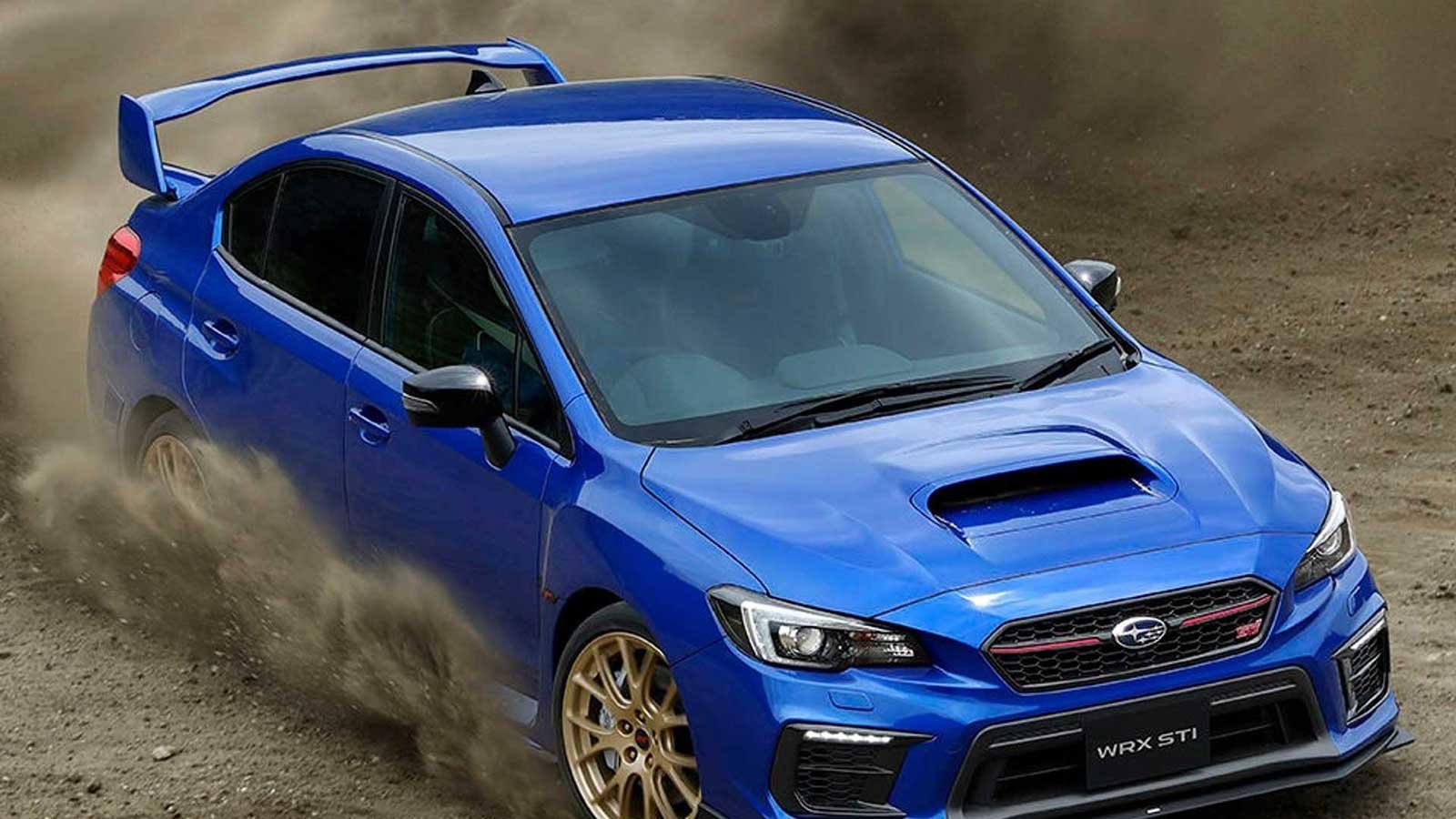