“New successes in printing vascular tissue from living cells point to the accelerating pace of development of 3D-printing tissue — and eventually the ability to manufacture organs from small samples of cells.

Late last month Prellis Biologics announced an $8.7 million round of funding and some significant advancements that point the way forward for 3D-printed organs while a company called Volumetric Bio based on research from a slew of different universities unveiled significant progress of its own earlier this year.

The new successes from Prellis have the company speeding up its timeline to commercialization, including the sale of its vascular tissue structures to research institutions and looking ahead to providing vascularized skin grafts, insulin-producing cells and a vascular shunt made from the tissue of patients who need dialysis, according to an interview with Melanie Matheu, Prellis’ chief executive officer and co-founder…” 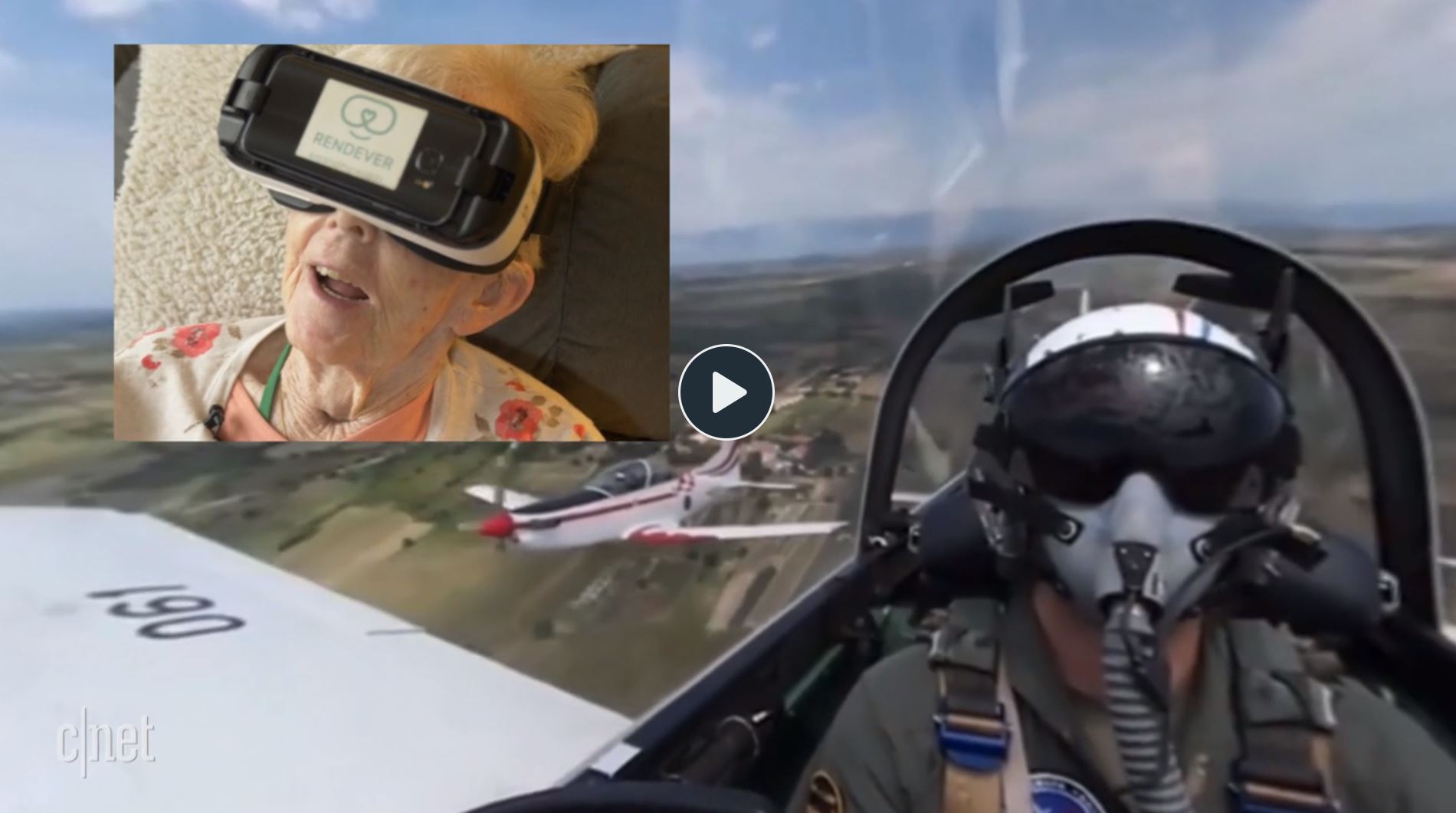