“In a commencement address today at the Massachusetts Institute of Technology (MIT), Michael Bloomberg launched “Beyond Carbon” – the largest coordinated campaign and the largest philanthropic effort to address climate change ever undertaken in the United States.

The initiative will focus on state and local governments, working with advocates around the country to build the leadership and progress needed to put the U.S. on track towards a 100% clean energy economy, something which engineers at Stanford University have said is technically possible by 2050.

Mr. Bloomberg and his foundation joined forces with the Sierra Club in 2011 to launch Beyond Coal, with the goal of closing at least one-third of the country’s coal power plants. With around half of the nation’s plants closed to date, Beyond Carbon will aim to close the rest by 2030 and stop the rush to build new gas plants…”

The Cities of the Future Will Be Efficient, Sustainable, and Smart 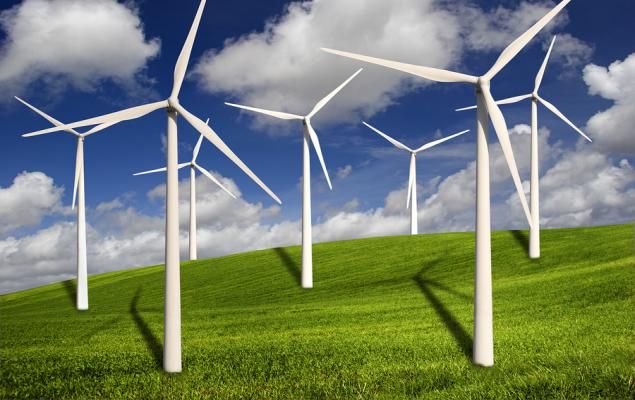